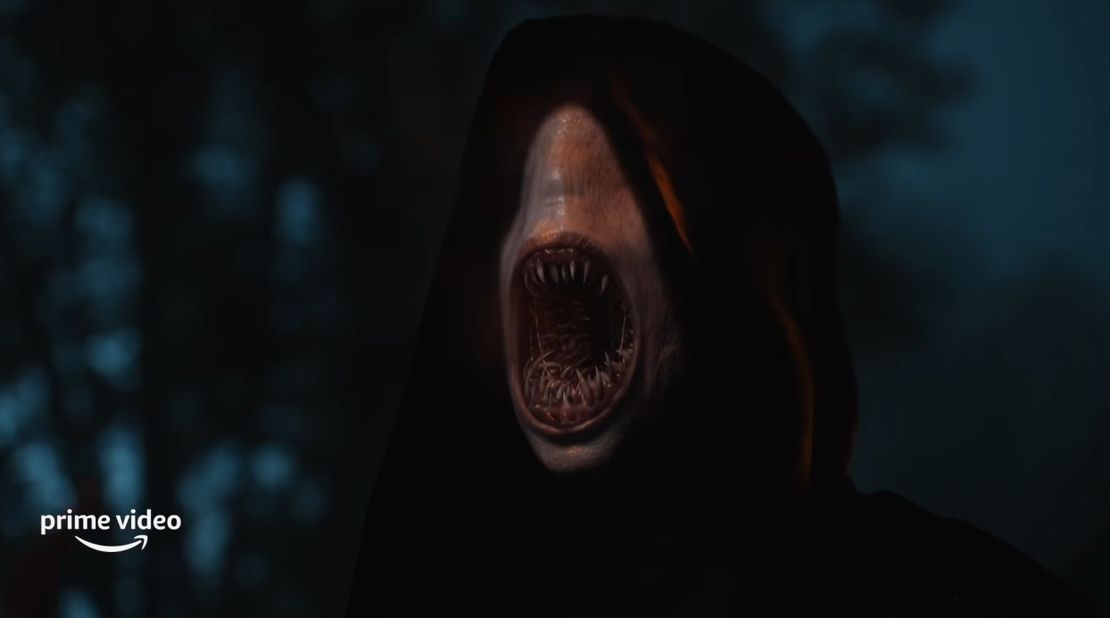 Amazon has released a new trailer for its highly anticipated adaptation of The Wheel of Time. The series is based on the fantasy novel series of the same name by author Robert Jordan. This trailer is an even greater treat as it uses YouTube’s 360 player to let fans really immerse themselves into the world of Wheel of Time.

The Wheel of Time is, “Set in a sprawling, epic world where magic exists and only certain women are allowed to access it, the story follows Moiraine, a member of the incredibly powerful all-female organization called the Aes Sedai, as she arrives in the small town of Two Rivers. There, she embarks on a dangerous, world-spanning journey with five young men and women, one of whom is prophesied to be the Dragon Reborn, who will either save or destroy humanity.“

Uta Briesewitz will direct the first two episodes, with Wayne Yip and Salli Richardson-Whitfield each directing an additional two episodes. Sanaa Hamri will helm one episode. The series was created by Rafe Judkins.

The Wheel of Time will premiere its first three episodes on Prime Video on November 19th, 2021, and has already gotten the green light on a second season. Check out the trailer below: