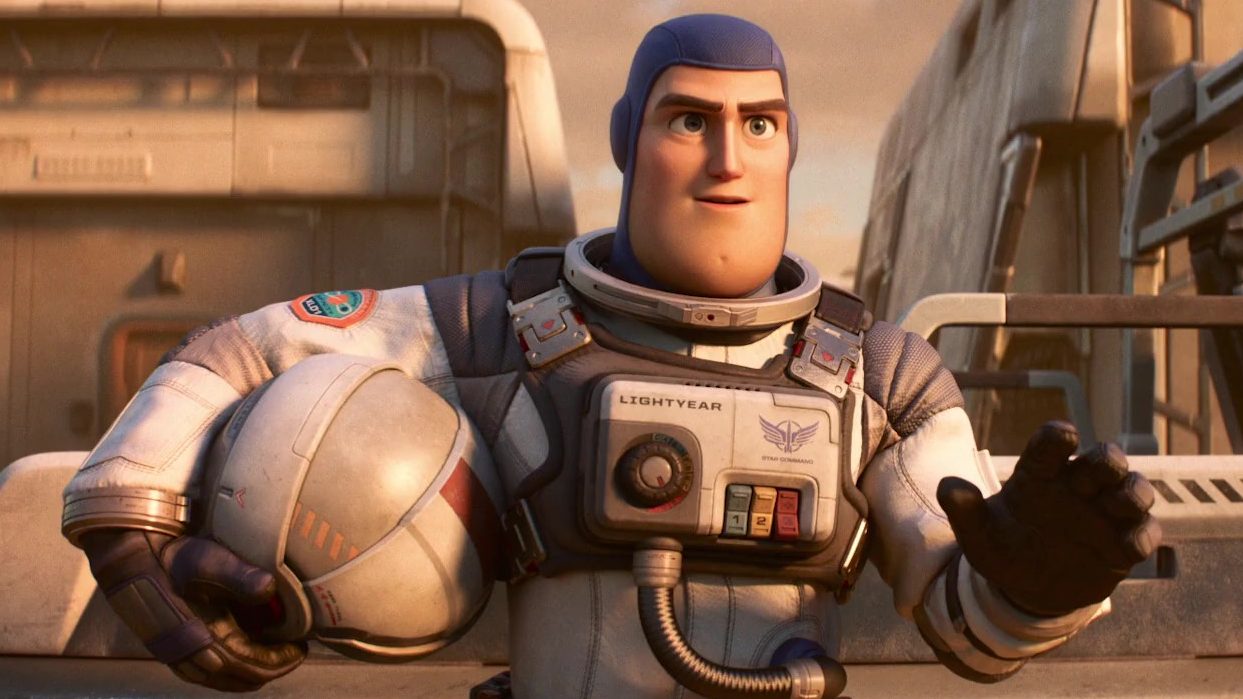 Disney Pixar has released the first trailer for Lightyear. The film is a spinoff of the Toy Story franchise that will focus on the astronaut that inspired the space ranger toy Buzz Lightyear (voiced by Tim Allen). This marks the first spinoff film in the Pixar line of films. We did get a peek at the film last year from Disney, but now they’re giving us much more to take in for the iconic origin story of the beloved Buzz Lightyear.

Last year, Pete Docter, the chief creative officer of Pixar said of Lightyear, “Back when we created the first Toy Story, we designed Buzz Lightyear with the idea that he was a toy based on some really cool character from an epic blockbuster film. Well, all these years later, we decided to make that film.”

Lightyear will be helmed Angus MacLane (BURN-E, Small Fry). The film focuses on a character that inspired the Buzz Lightyear toy and will be voiced by Chris Evans rather than Allen. Evans talked about his casting on Instagram saying:

“Trust me when I say that they REALLY know what they’re doing over there. This one is gonna special, and it doesn’t step on a single thing. I can’t even put my excitement into words. I smile every time I think about it.”

Lightyear comes to theaters on June 17, 2022. Watch the first trailer for Lightyear below: