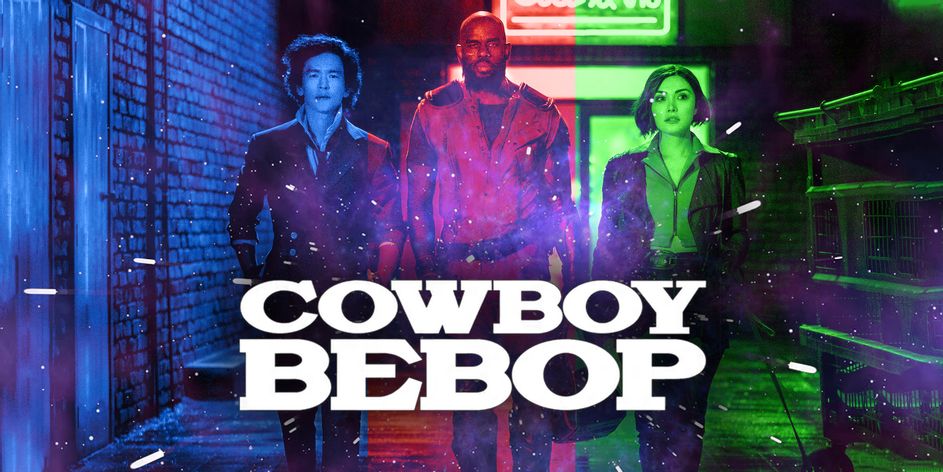 “Cowboy Bebop is an action-packed space Western about three bounty hunters, aka ‘cowboys,’ all trying to outrun the past. As different as they are deadly, Spike Spiegel (John Cho), Jet Black (Mustafa Shakir), and Faye Valentine (Daniella Pineda) form a scrappy, snarky crew ready to hunt down the solar system’s most dangerous criminals — for the right price. But they can only kick and quip their way out of so many scuffles before their pasts finally catch up with them.”

Fans will recognize the references in the trailer and focus on Spike’s past, but even with the trailer being somewhat focused on a particular episode (Ballad of Fallen Angels), fans should not worry as showrunner Nemec has made it known that the live-action series will not be a shot for shot remake of the original anime. The trailer does show some impressive visuals and picks up the magic fans felt from the anime, so we will see in November whether the actual series holds up to expectations.

Cowboy Bebop will premiere on Netflix on November 19th, 2021. Check out the trailer and poster below: