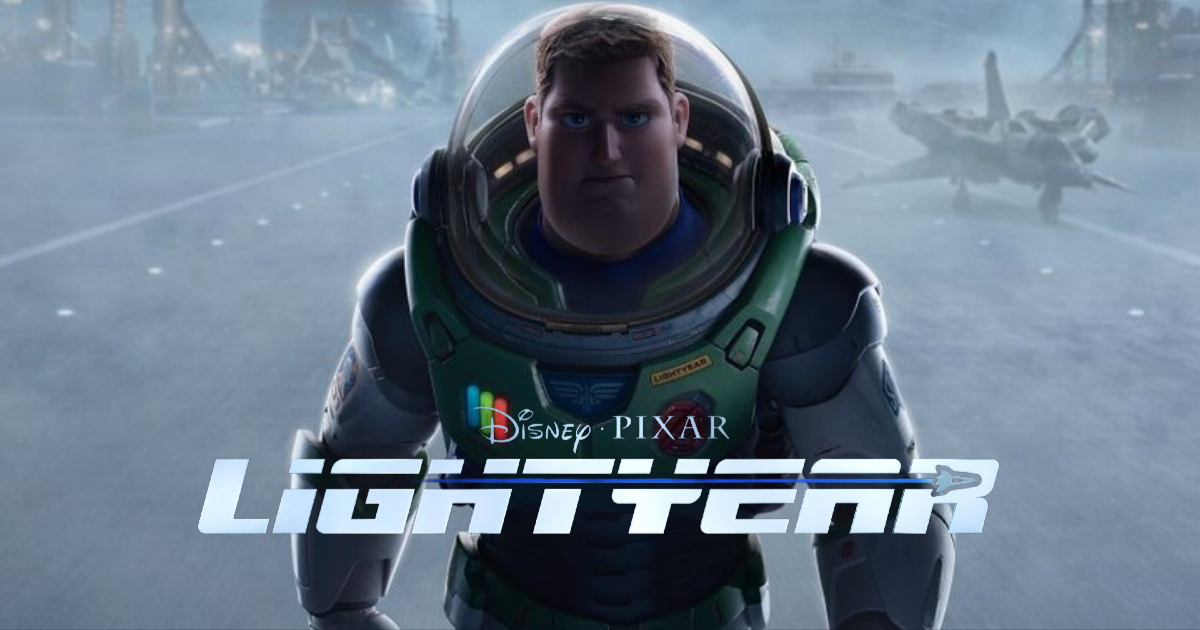 Disney Pixar has released the first full trailer for their upcoming Buzz Lightyear origin film Lightyear. The film is approaching quickly and we now have a full look at what to expect in the upcoming sci-fi animated spin-off film from the Toy Story franchise.

The film will star Chris Evans who voices our favorite space ranger Buzz as he gears up to take on alien threats, giant insects, robots, and much more. Buzz and his A.I. companion Kitty Sox who is voiced by Peter Sohn are featured in the trailer and are sure to deliver some fan-favorite moments in the film. The film is taking Buzz far past the limitations of the backyard in Toy Story as we see Buzz go to infinity… and beyond!

The film is directed by Angus MacLane from a script written by Pete Docter. When MacLane discussed the film, he revealed that Lightyear is a project he has always wanted to do, saying:

“Buzz’s world was always something I was excited about. In ‘Toy Story,’ there seemed to be this incredible backstory to him being a Space Ranger that’s only touched upon, and I always wanted to explore that world further. So my ‘Lightyear’ pitch was, ‘What was the movie that Andy saw that made him want a Buzz Lightyear toy?’ I wanted to see that movie. And now I’m lucky enough to get to make it.”

Starring alongside Evans will be Keke Palmer, Dale Soules, and Taika Waititi who are set to voice a group of astronaut recruits as well as Uzo Aduba, James Brolin, Mary McDonald-Lewis, Efren Ramirez, and Isiah Whitlock Jr.

When speaking of the cast, MacLane praised the voice actors saying:

“The cast for ‘Lightyear’ is truly a dream team. “Each of the performers immediately inhabited their character, which gave us the opportunity to play a bit during recording sessions. This resulted in a level of specificity that elevated the material and brought additional depth to the characters’ relationships. It has been a privilege to work with such a talented and generous cast.”

Lightyear will arrive in theaters on June 17th, 2022. Check out the new trailer and poster below: