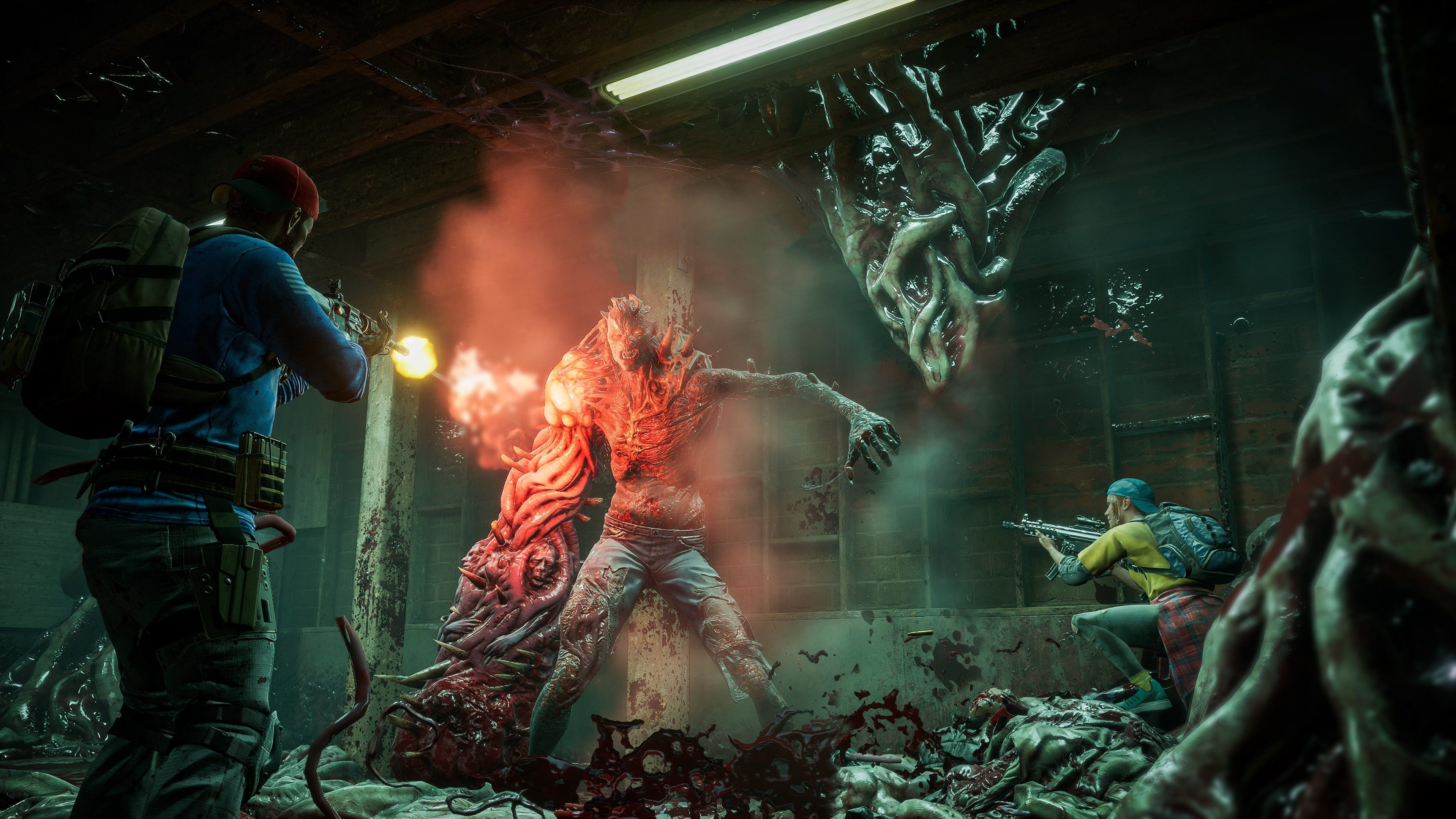 There have been millions of self-proclaimed Cleaners laying waste to the ridden for weeks now in Back 4 Blood and I am sure many of us gamers have already completed the campaign and have taken our skills over to multiplayer. If competitive multiplayer isn’t your thing, then don’t worry, Turtle Rock Studios is working on bringing you more story content as they lay out their content roadmap for what’s to come to the co-op zombie shooter.

Fans might be happy to hear that every update will be free of charge. For lone wolf players, the most welcomed addition is solo offline play and campaign progression. The full content calendar is as follows:

The studio plans to bring fans Back 4 Blood‘s first story expansion titled Tunnels of Terror, in 2022. This will be part of the Annual Pass and is set to introduce new playable characters as well as new Ridden, activity types, weapons, cards, and exclusive skins. If you purchase the Annual Pass you will get access to two future expansions as well. Those of you who purchased the Back 4 Blood Deluxe Edition & Ultimate Edition already own the Annual Pass and will get this content for no additional cost.

Back 4 Blood is available now on PlayStation 5, Xbox Series X/S, PlayStation 4, Xbox One, and PC