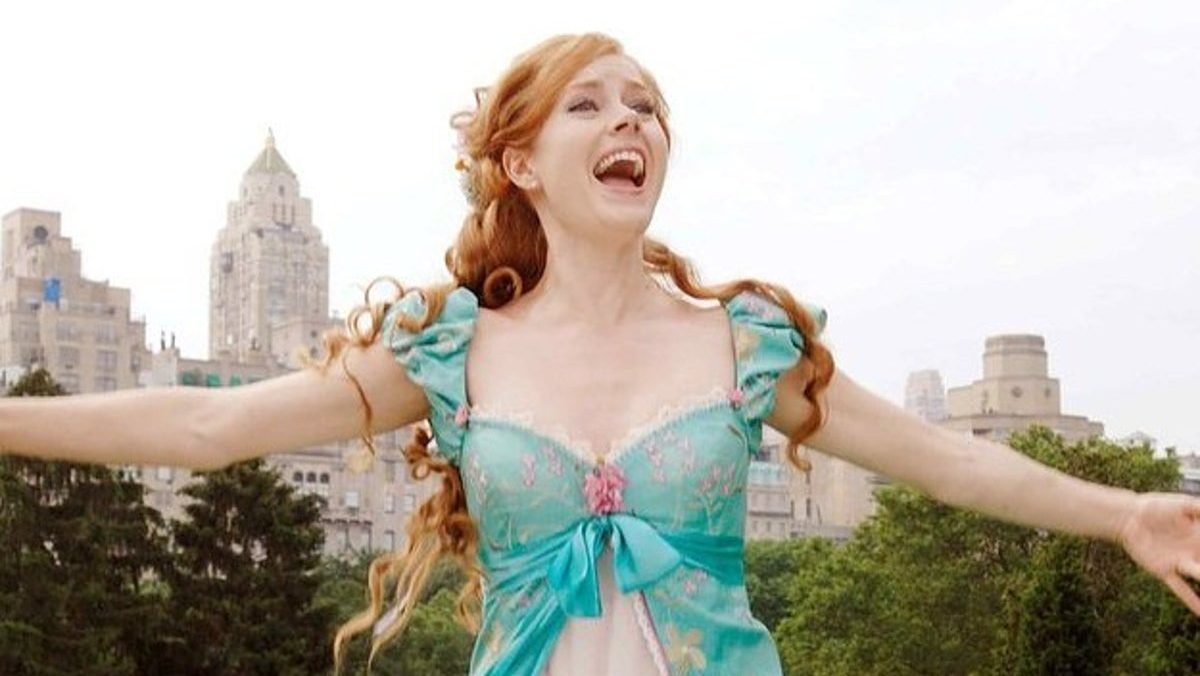 Disney+ Day Will Bring More Content To Streamer Including ENCHANTED

Disney+ Day is coming this Friday and the streamer did not waste any time to get Disney Fans excited for what is to come to the platform by announcing a slate of new content that is going to be available on November 12th. The week-long celebration is tailored to thank fans for their support and offers benefits in many different segments.

The Disney+ celebration is set to unveil new trailers, exclusive clips, first looks, and additional new content for Star Wars, Marvel, Pixar, and National Geographic news. On top of all this, we have new content dropping on Disney+, including The Making of Happier than Ever: A Love Letter to Los Angeles, Marvel Assembled: The Making of Shang-Chi and The Legend of The Ten Rings, Marvel Studios Legends: Hawkeye, Enchanted as well as the already previously announced Disney+ Day premieres that include Shang-Chi and The Legend of the Ten Rings, Jungle Cruise, Home Sweet Home Alone, Olaf Presents, Frozen Fever, Paperman, The Ballad of Nessie, Feast, Get a Horse!, The Little Matchgirl, Tick Tock Tale, Tangled Ever After, Ciao Alberto, The Simpsons in Plusaversary, The World According to Jeff Goldblum, Under the Helmet: The Legacy of Boba Fett, Marvel Studios’ 2021 Disney+ Day Special, and Entrelazados.

Disney is giving new and returning subscribers the opportunity to get their first month of Disney+ for $1.99, and for those of you looking to shop for some Disney deals, ShopDisney is offering free shipping in the U.S. and Europe from November 12th – 14th for anyone subscribed to Disney+. Funko, Target, and WizKids are also set to offer discounts on Disney-related products. At the theme parks, subscribers will also enjoy exclusive benefits such as early admittance and special activations.

Lastly, Disney and AMC will be offering something interesting and unique in theaters. From November 12th – 14th, more than 200 AMC theaters will roll out four daily surprise screenings, and you won’t know what movie it is until the room goes dark. Tickets for these surprise screenings are $5 each, and guests will receive a free Disney+ poster and a special concession offer with their ticket purchase. Check out participating AMC locations on their website.

This is definitely a ton of stuff being thrown out by Disney and it should give you options as to how you want to celebrate Disney+ Day so take your pick and enjoy!