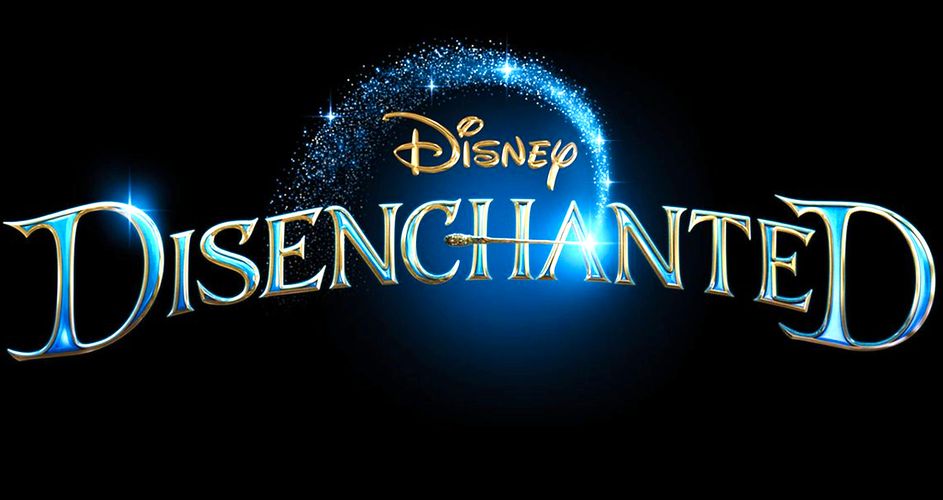 The first logo for Disenchanted has been revealed. The long-awaited sequel to the 2007 film Enchanted that starred Amy Adams got a logo reveal as well as a fall 2022 release date as part of the Disney+ Day announcements.

Enchanted saw Adams play an animated Disney Princess who is thrown into the real world and forced to reconsider her fairytale values while challenging the cynicism of the lawyer who took her in. The sequel will be helmed and written by director Adam Shankman and has been given a release as a Disney+ Exclusive sometime in 2022.

The sequel will have characters returning from the original film with Amy Adams, Patrick Dempsey, James Marsden, and Idina Menzel all returning for the upcoming film. The film is set fifteen years after Giselle and Robert fall in love, Disenchanted has the former princess-to-be feeling at odds with her new suburban life, and she makes a wish that her family’s lives could be the perfect fairytale. When that backfires, Giselle is forced to race against time to save both the people she loves and the entire Kingdom of Andalasia.

Adams and Dempsey took part in an announcement video sharing the news in which they announced that the original film Enchanted has finally made its way to the Disney+ streaming service. Check out the video below:

Along with the returning characters we have new faces joining the cast such as Maya Rudolph, Yvette Nicole-Brown, Jayma Mays, and Oscar Nunez. A new face that will replace a character from the previous film is Gabriella Baldacchino who will play Robert’s daughter Morgan and replaces Rachel Covey who portrayed her in Enchanted.