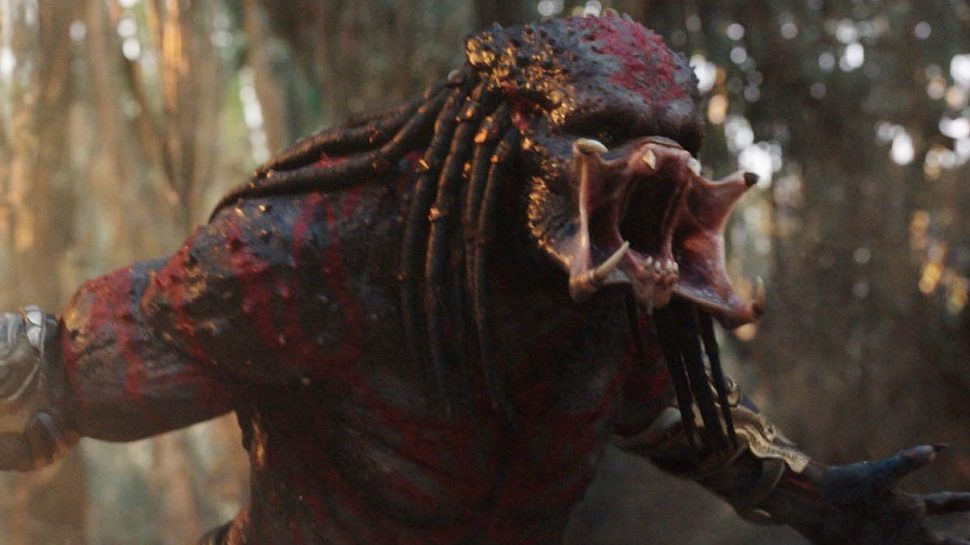 Hulu and 20th Century Studios have announced the official title of Predator 5 will be Prey and they have revealed that the film is slated for a summer 2022 release. The film is set to be helmed by director Dan Trachtenberg from a script written by Patrick Aison. The film is set to serve as a prequel to the sci-fi action franchise with a story set 300 years in the past and will take place in a Comanche Nation and focus on Naru, a female warrior who must protect her tribe against the more evolved alien hunter.

Development on Prey began during the production on the last installment, Shane Black’s The Predator, when franchise producer John Davis was presented with the concept he and Aison had been working on for a few years. Production on the film has largely been kept under wraps, only being confirmed to be a fifth Predator film, With production on Prey having wrapped in September under the production title Skulls.

Disney+ Day brought forth the announcement of Predator 5’s official title along with its summer 2022 release date. They also announced that the film will be headed for release on Hulu. This is the type of film that I personally would rather enjoy in a theater and with theaters opening back up slowly, it would have been something I preferred, but that’s not to say we won’t see in theaters as we could have a simultaneous release, but no information on the release model was shared other than it would be headed to Hulu. Regardless, this is a fun franchise and I hope we get to see more of it further down the line.