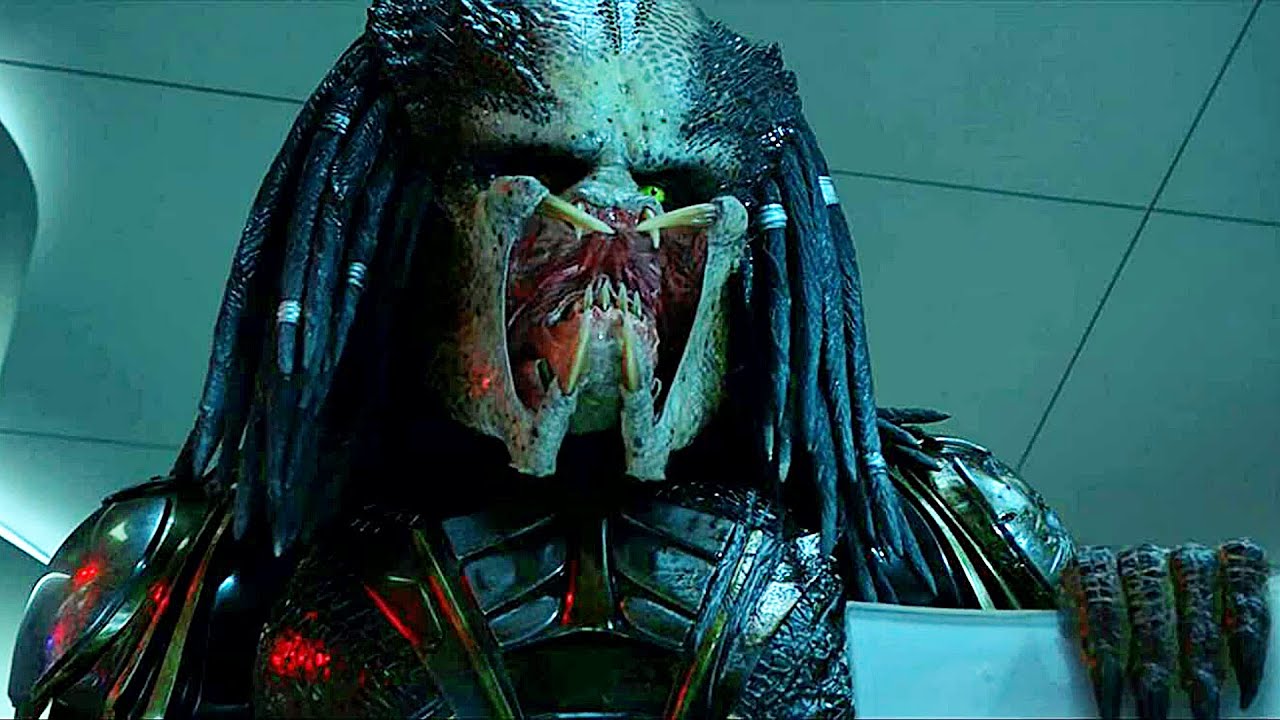 New Predator Movie Will be Called ‘Skull’ And Will Feature a Female Hero.

New details have been revealed for Dan Trachtenberg‘s new Predator movie, as the final leg of production gets underway.

During a recent interview with Collider, producers John Davis and John Fox revealed the title of the new Predator movie is Skull and that it is “probably three-quarters of the way through” production. They also shared that Trachtenberg’s film will be a female-fronted origin story tracing the Predator’s first journey to Earth.

“It goes back to what made the original Predator movie work,” Davis said of Predator 5, which he likened to the Leonardo DiCaprio-starring film The Revenant. “It’s the ingenuity of a human being who won’t give up, who’s able to observe and interpret, basically being able to beat a stronger, more powerful, well-armed force.”

Both producers praised Trachtenberg’s “completely unique” vision for the movie, though it’s still unknown whether the tone of the film will steer it towards an R-rating or PG-13. Davis said it “it all depends on how you end up cutting it,” admitting that it was originally “conceived as an R-rated movie” but “it could easily end up PG-13” after edits.

Wherever it lands with its rating, Davis believes the fifth installment in the mainline Predator franchise could end up being one of the film series’ standout entries. “It’s going to be, I believe, the second best — or the first… or it may be equal to the first one,” he said, expressing his high regard for the upcoming Predator movie.

“I feel like the first one was a wonderful, interesting movie and I know what worked about it. I feel like we kind of never got back there again,” he added, comparing the franchise’s later releases to the 1987 original. “We ended up in different places. I think this is a worthy complement to the first one. It’s going to be as good.”

There’s no word on a release date yet, but we could be seeing something from the film sooner rather than later…