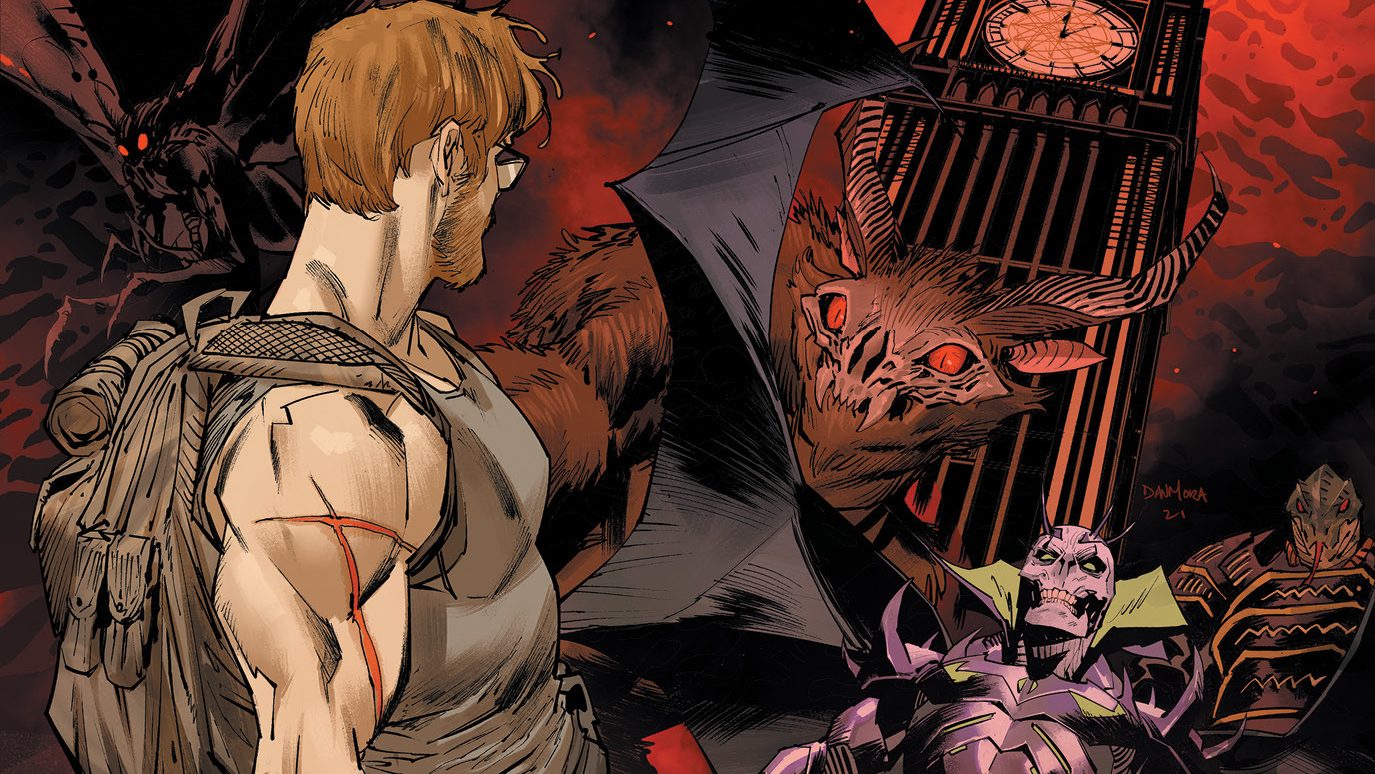 All Hope Lost in Brand New Story Arc In ONCE & FUTURE #19.

With all of Britain dragged into the Otherworld, every living soul is in peril under Arthur’s supreme triumph. Bridgette, Duncan and Rose wonder… can anyone survive? But there is an expected complication. Arthur’s victory is incomplete, as a most unexpected foe rises up against him…

ONCE & FUTURE #19 features a main cover by series artist Mora and variant cover by fan-favorite artist Christian Ward (We Only Find Them When They’re Dead).

Print copies of ONCE & FUTURE #19 will be available for sale on August 25, 2021 exclusively at local comic book shops (use comicshoplocator.com to find the nearest one) or at the BOOM! Studios webstore. Digital copies can be purchased from content providers, including comiXology, iBooks, Google Play, and Kindle.