STARGIRL Season 2 Trailer - "A New Beginning Could Be the End" 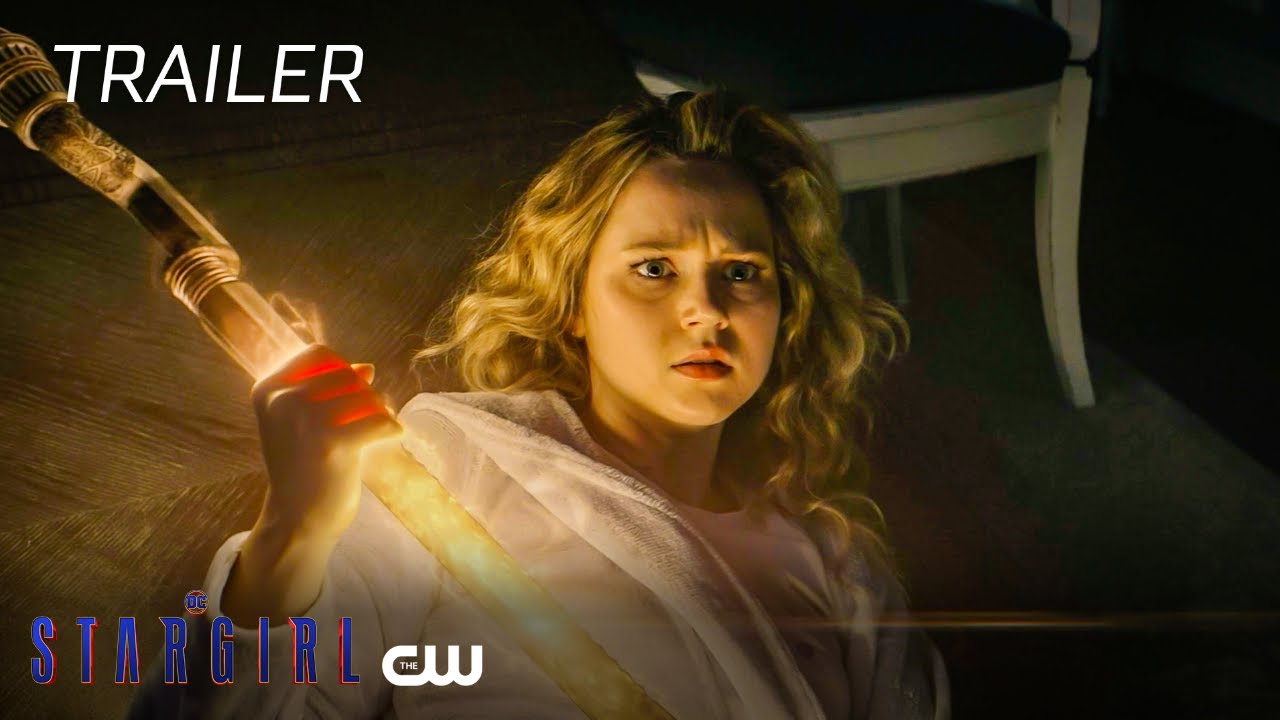 The CW has released a new trailer for the upcoming second season of DC’s Stargirl.

Stargirl follows high school sophomore Courtney Whitmore as she inspires an unlikely group of young heroes to stop the villains of the past. This season, Courtney is struggling to find a balance between being a normal teenage girl and living the life of a superhero. At the same time she is trying to convince the rest of JSA to not give up on their team.

The trailer also offers a better look at Green Lantern’s daughter Jade, who is portrayed by Ysa Penarejo, as she discovers her father’s ring. The trailer also provides a look at the villains that JSA will be facing off with in the series.

Stargirl was created by Geoff Johns, who is also producing through his Mad Ghost Productions banner alongside Greg Berlanti and Berlanti Productions. The series is scheduled to make its return on Tuesday, August 10th.