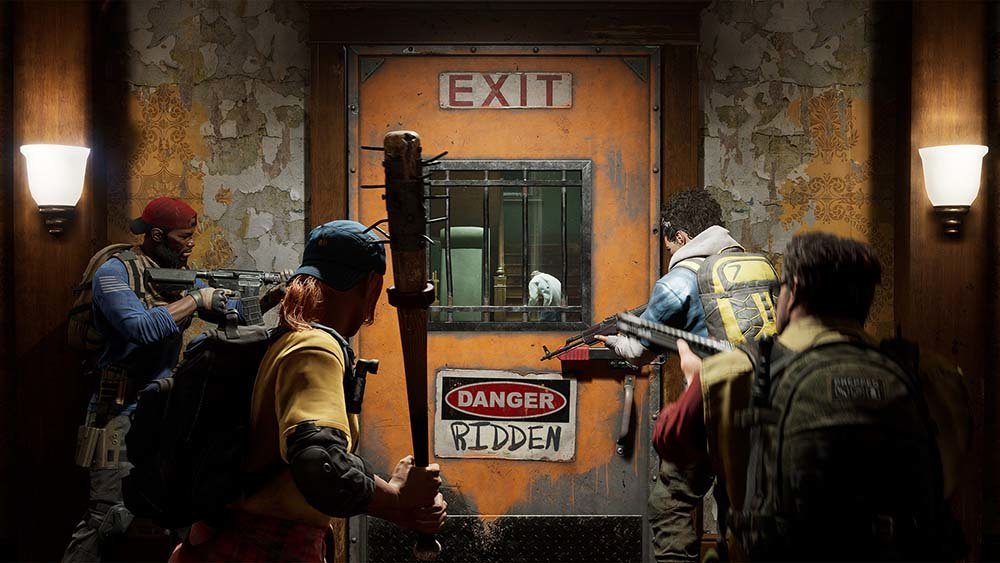 Back 4 Blood Tunnels of Terror Expansion Dropping In April

Turtle Rock Studios announced that the upcoming Tunnels of Terror expansion will be coming this April to give fans some more challenges and zombie hordes to eradicate on Back 4 Blood. The upcoming expansion is set to challenge even the most experienced cleaners, and in a tweet released today, we got a few more details on what to expect.

“Tunnels of Terror will be coming to Fort Hope on April 12th, 2022. Here’s a little sneak peek on what to look forward to!”

The new expansion will include two new cleaners named Sharice and Heng, and will also bring three different warped ridden to challenge you. The update also brings a new PvE experience called the Ridden Hives, plus much more loot that cleaners can look forward to including new cards, legendary weapons, and skins.

The Tunnels of Terror is slated to release on April 12th, 2022 on PlayStation 4, PlayStation 5, Xbox One, Xbox Series X/S, and PC.