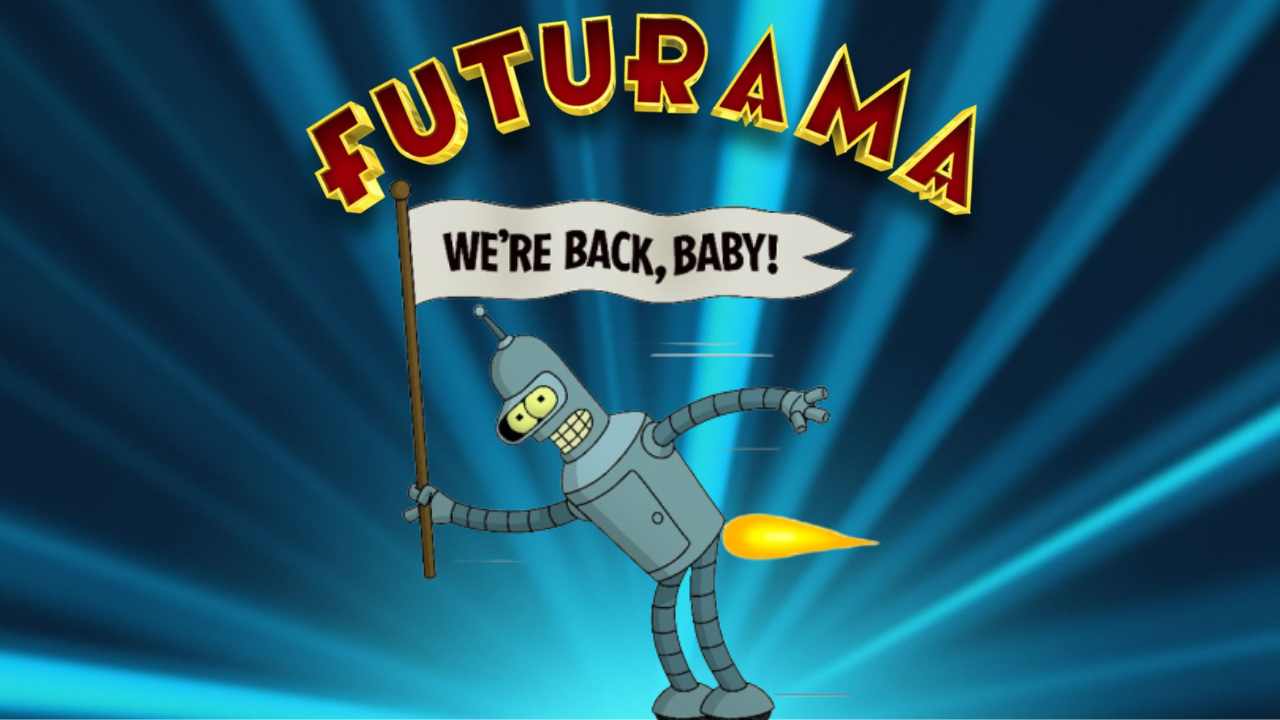 Hulu announced that they were going to be bringing back the fan-favorite animated series Futurama with a revival coming to the streamer. The initial announcement was received with high praise and excitement from fans of the series, especially with most of the cast coming back to voice their iconic characters. One voice was missing from the returning cast list.

John DiMaggio was said to be in talks with Hulu to return to the series, but shortly after the talks fell through with DiMaggio openly expressing his dissatisfaction with the pay he and his castmates were being offered. The series revival is coming from original creators Matt Groening and David X. Cohen and will star Billy West, Katey Sagal, Tress MacNeille, Maurice LaMarche, Lauren Tom, Phil LaMarr, and David Herman

Fans also voiced their support for DiMaggio and took to social media launching the #Bendergate movement. DiMaggio also referenced the hashtag in his note to fans a couple of weeks ago when he made his official statement to address his return to the series revival and again during his announcement of his official return as Bender and many other voices in the animated series.

According to Deadline, Hulu and 20th Television Animation never took steps to recast DiMaggio and instead had a producer sit-in at the first table read and read Bender’s parts while the studio stayed hopeful that a deal with DiMaggio could still be reached.

“#Bendergate is officially over,” said DiMaggio in a statement, “so put it on the back of a shelf behind Xmas decorations, or maybe in that kitchen drawer with all of the other crap you put in there like old unusable crazy glue, or maybe even put it in a jar you save farts in. Whatever floats your boat, I don’t care, you get the picture. I’M BACK, BABY! BITE MY SHINY METAL ASS!”

The details of the deal or possible pay bump were not released, but sources said that “it was minimal at best, but both sides are happy with reaching the agreement.”

Regardless, as long as both sides are happy and DiMaggio feels like he is getting what he deserves and returning, I think the real winners are the fans of the series who now have the whole gang together to look forward to when the Futurama revival debuts on Hulu in 2023.

Back 4 Blood Tunnels of Terror Expansion Dropping In April