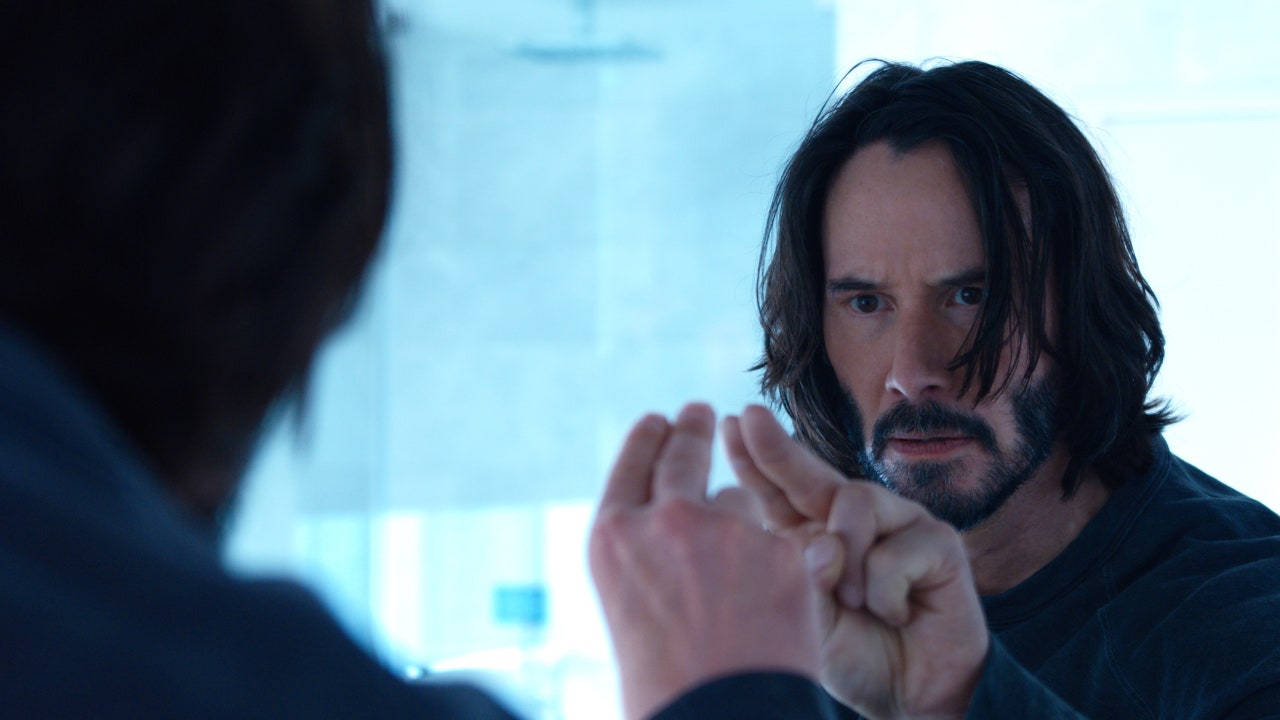 Keanu Reeves is in talks to join Leonardo DiCaprio and Martin Scorsese in the upcoming TV adaptation of The Devil in the White City. The true-crime limited series will tell the story of one of America’s most prolific serial killers, Henry H. Holmes, and will be adapted from Erik Larson‘s 2003 novel.

The new series will include DiCaprio and Scorsese who will executive produce along with Rick Yorn, Sam Shaw, Jennifer Davisson, and Stacey Sher. Todd Field has been brought on to direct the first two episodes of the limited series alongside Sam Shaw.

The series will follow the true story of World’s Fair architect, Daniel H. Burnham. As Burnham is working to pull the fair together, Holmes is starting to put together a building of his own. Charming and a smooth talker with both street and school smarts, Holmes is a conman doctor set on taking advantage of those that attend the giant festival – particularly the young women. Hiring multiple architects and using his medical background, Holmes sets out to build what will later become known as the “Murder Castle”. With multiple rooms made for torture and killing, Holmes lays the bricks on the final resting place for countless patrons passing through town to attend the fair.