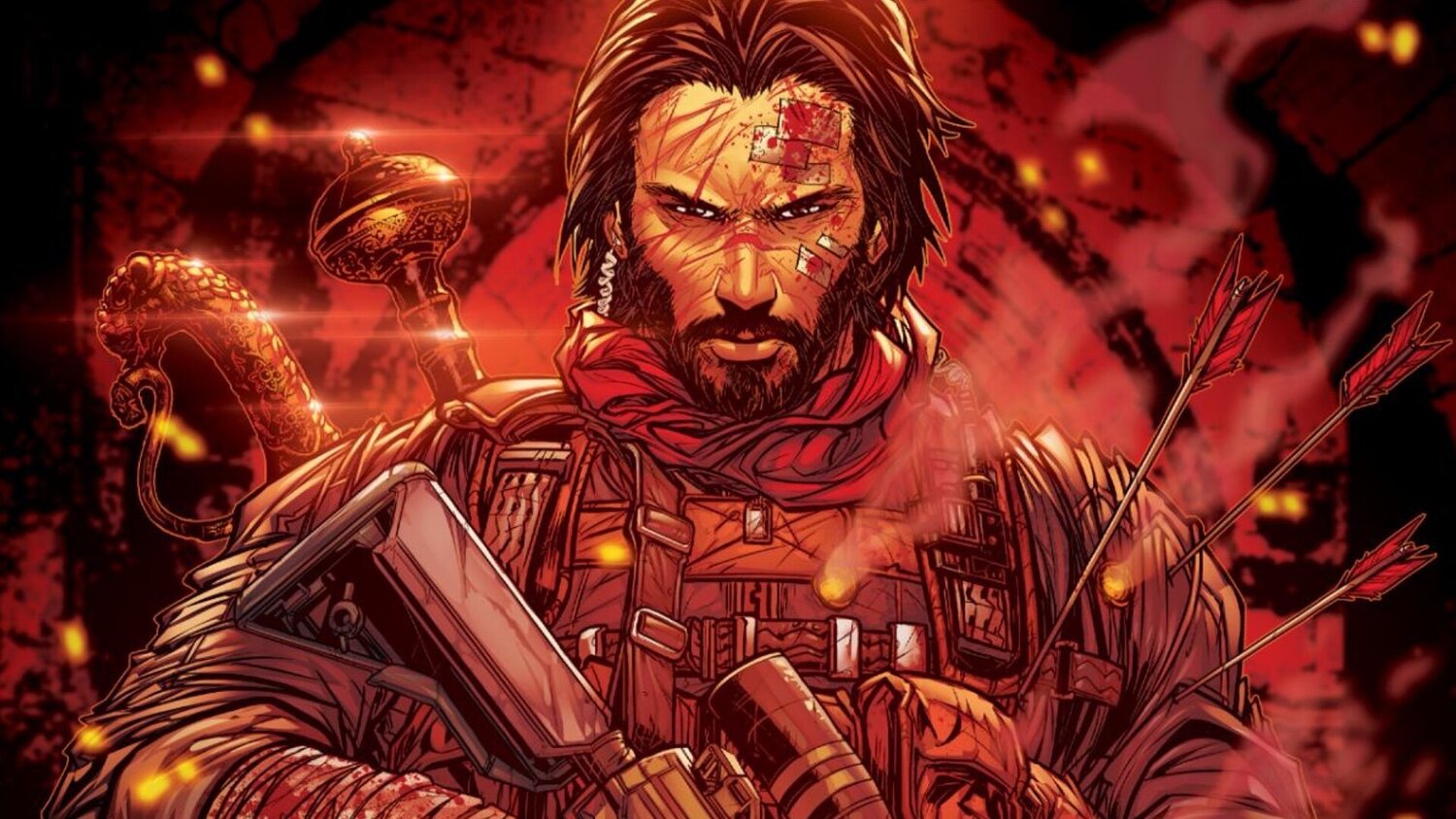 Last year it was announced that Keanu Reeves’ BOOM! Studios comic book BRZRKR was being adapted into a live-action film and anime series. All signs pointed towards this having a very high possibility of being adapted as the comic book character had a strong resemblance to Reeves and the creators and publisher wasted no time in announcing the film shortly after the release of the comic series.

During a recent interview with Collider, Reeves revealed that The Batman co-writer Mattson Tomlin was writing the script for this film. The actor shared the following information on the project:

“We’re working with Netflix who have been very cool. They’re going to let us do an R-rated story which is cool. My ambition or hope is not to do a filmed version of the comic book so that they’ll have things in common, definitely the main character and his kind of rule set, but that we can take it to other places as well. We’re talking to a couple of different animation companies and trying to figure that out. And, again, for me I’m hoping to be inspired and influenced…there are some rules to the story, but I also want other creators to do their version of it. So I’m hoping to do a different version of a metaverse where in the sense having different storytellers with one set of rules but go other places with it. We’re working on trying to set up a company with the animation and we’ve hired a writer for the film Mattson Tomlin. He’s been cool and just starting to put things together. That’s where we’re at.”

If you have been keeping up with the comic series you know that this has the potential to be a very gory and exciting film and holds plenty of potential for spanning into another Keanuverse.

The story is described as a “brutally epic saga about an immortal warrior’s 80,000-year fight through the ages. The man known only as ‘B’ (Reeves) is half-mortal and half-god, cursed and compelled to violence… even at the sacrifice of his sanity. But after wandering the earth for centuries, B may have finally found a refuge – working for the U.S. government to fight the battles too violent and too dangerous for anyone else. In exchange, B will be granted the one thing he desires – the truth about his endless blood-soaked existence…and how to end it.”

Are you looking forward to the BRZRKR projects that are in development?