John DiMaggio Explains Why He Will Not Return For Futurama Revival 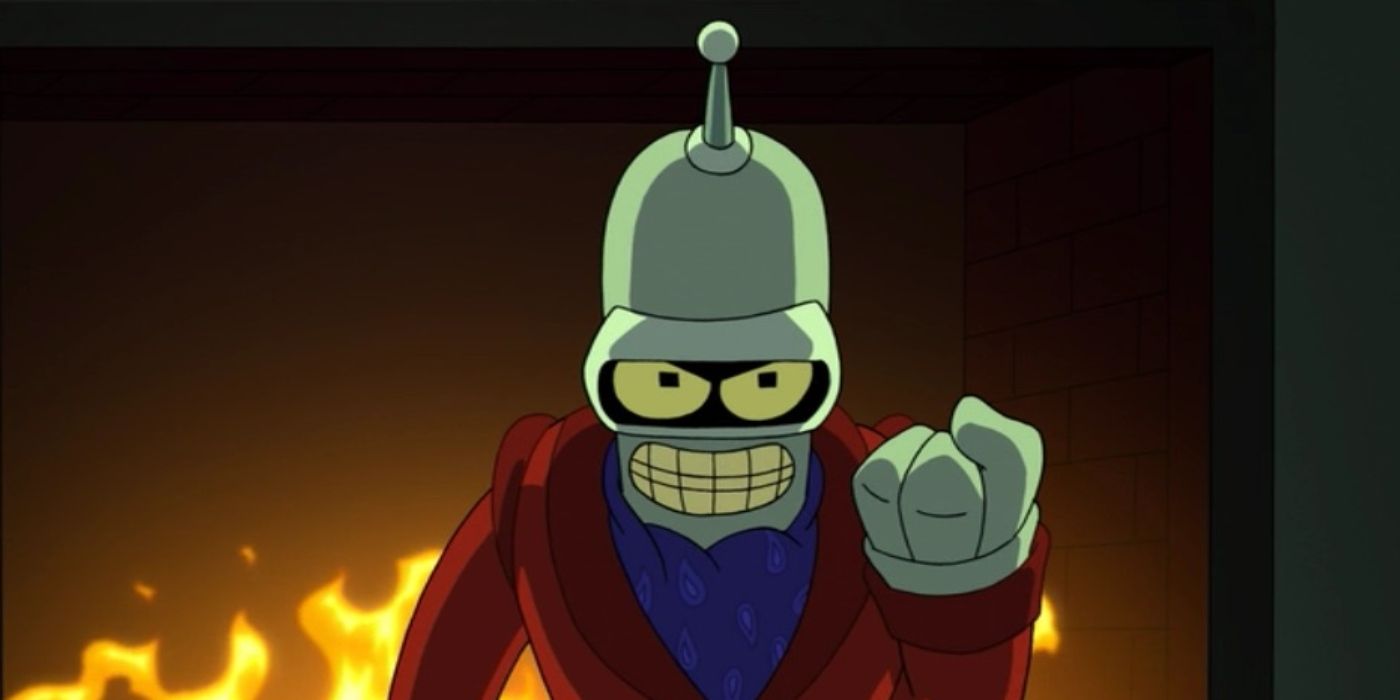 John DiMaggio Explains Why He Will Not Return For Futurama Revival

Voice actor John DiMaggio will not be returning as Bender for the upcoming Futurama revival series at Hulu. According to a statement DiMaggio released on Twitter, his reason for not returning is that Hulu refused to negotiate proper payment for himself and all returning cast members.

Hulu recently announced the beloved sci-fi animated series Futurama would be back for a new 20-episode season, with original co-creators Matt Groening and David X. Cohen involved in the revival. Most of the original cast was set to return including Billy West, Katey Sagal, Tress MacNeille, Maurice LaMarche, Lauren Tom, Phil LaMarr, and David Herman. Fans’ initial reactions were pure excitement as the initial report stated negotiations with DiMaggio were ongoing, but that quickly fell through in the following days.

In his statement, DiMaggio explained that he decided not to return to the series because Hulu refused to pay voice actors what they really deserve. In his words, “I don’t think only I deserve to be paid more. I think the entire cast does.” Some of his former castmates had accepted the offer, but DiMaggio felt he and his castmates deserved more because he is “tired of an industry that’s become far too corporate and takes advantage of artists’ time & talent.”

In his statement, DiMaggio underlines how negotiations are part of the industry. However, he couldn’t accept the offer out of “self-respect.” DiMaggio addresses fans by saying that “Bender is part of my soul & nothing about this is meant to be disrespectful to the fans or my Futurama family.” Finally, DiMaggio says he’s “still hoping for the best,” which could indicate he is still open to further discussions with Hulu if they reach out to him.