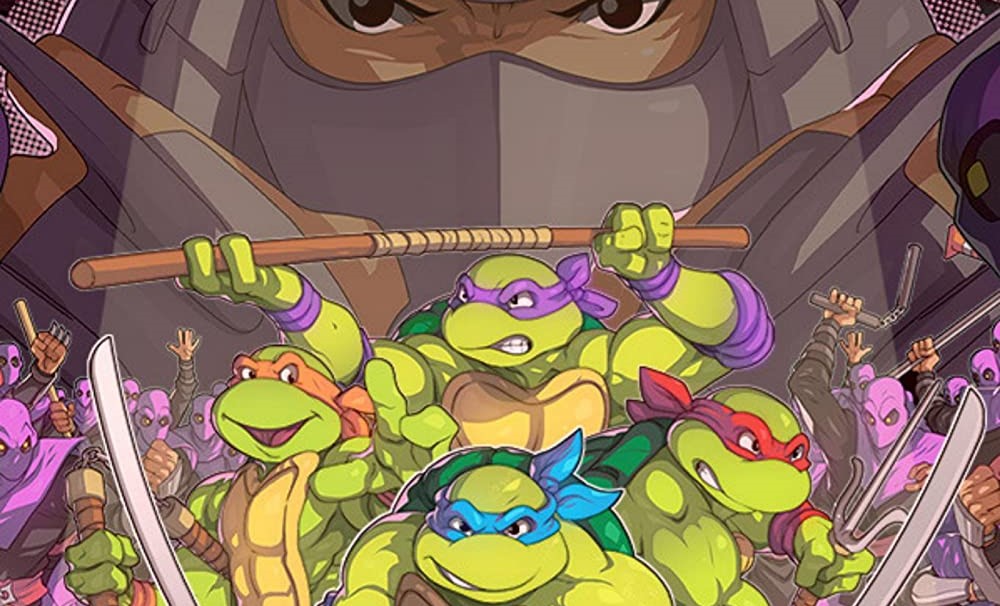 Paramount has been dropping tons of new announcements these last few days to expand their Paramount+ library. Part of that has been new offerings for their younger audience by bolstering their kids and family content with new films and series. One of those projects will be a slate of films from Nickelodeon Studios centered on the villains of the TMNT universe. The slate of films would be coming exclusively to the streaming service in 2023.

Seth Rogen is currently working on a theatrical released Teenage Mutant Ninja Turtles movie that is slated to be released in 2023 as well, but no confirmation has been made whether this film and the “villain-driven” films would exist in the same universe.

All that was announced in the press release was that Nickelodeon Animation would be making “a series of exclusive movies for Paramount+ beginning in 2023, each centering on one of the property’s storied villains in never-before-told tales.” The turtles have definitely taken on some interesting villains that would benefit from a standalone film.

Brian Robbins, the chief content officer of movies and kids and family for Paramount+ announced during a ViacomCBS Investors Event that they would have a growing focus on family programming, saying:

“As we’ve known with Nickelodeon’s long-standing success, the kids and family audience is incredibly loyal, and we see that on Paramount+ as well, with kids and family ranking as one of the strongest genres on the service in terms of both engagement and subscriber acquisition. So, as they stay for our shows and look for even more of them, we’re doubling down on giving them what they want by expanding the universes of the characters they love the best.”

This most likely presumes we will be looking at films aimed at a younger audience, but there is no doubt that adult fans of the TMNT universe are equally excited, myself included! Stay tuned for more updates as they become available.