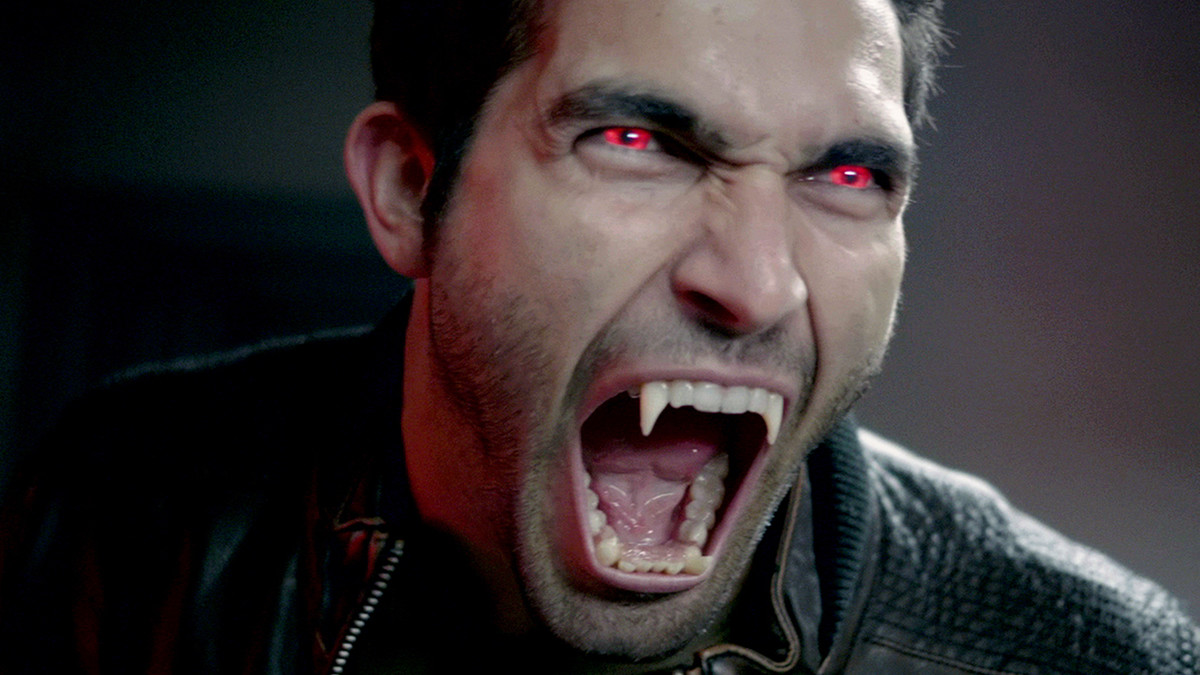 Paramount has announced that the Teen Wolf revival film has bolstered its cast with some returning from the original series. Leading the way is returning star Tyler Posey who will reprise his role of Scott McCall. Melissa Ponzio will return as Melissa McCall, Shelley Hennig as Malia Tate, Orny Adams as Coach Finstock, Linden Ashby as Sheriff Stilinski, J.R. Bourne as Chris Argent, Seth Gilliam as Dr. Deaton, Colton Haynes as Jackson Whittemore, Dylan Sprayberry as Liam Dunbar, and Ryan Kelley as Deputy Parrish.

There are some notable names not confirmed to return as of yet. The series was originally a reinvention of the film of the same name that starred Michael J. Fox. The film will be scripted by franchise creator, writer, and producer Jeff Davis. Davis signed a multi-year deal with MTV Entertainment Studios and as part of that deal, Davis will also be writing a spinoff teen drama titled Wolf Pack which is based on the novel series by Edo Van Belkom. Davis will executive produce the spinoff series that “follows a group of teenagers as they fight off a terrifying evil that reveals itself under the ticking time bomb of a California wildfire.”

Per Variety, the Teen Wolf film’s official synopsis is as follows:

“A full moon rises in Beacon Hills, and with it, a terrifying evil has emerged. The wolves are howling once again, calling for the return of banshees, were-coyotes, hellhounds, kitsunes, and every other shapeshifter in the night. But only a werewolf-like Scott McCall (Posey), no longer a teenager yet still an alpha, can gather both new allies and reunite trusted friends to fight back against what could be the most powerful and deadliest enemy they’ve ever faced.”

“Teen Wolf was a global cultural phenomenon that spawned one of the largest and most loyal fandoms – we are thrilled to partner with the incredibly talented Jeff Davis to reward the fans, reignite this franchise with an original movie, and launch a brand-new series Wolf Pack for Paramount+.”

Release dates for the Teen Wolf film and Wolf Pack series are yet to be announced, but you can expect to find both on Paramount+ when they release.