A Quiet Place III in Early Development With 2025 Release Date 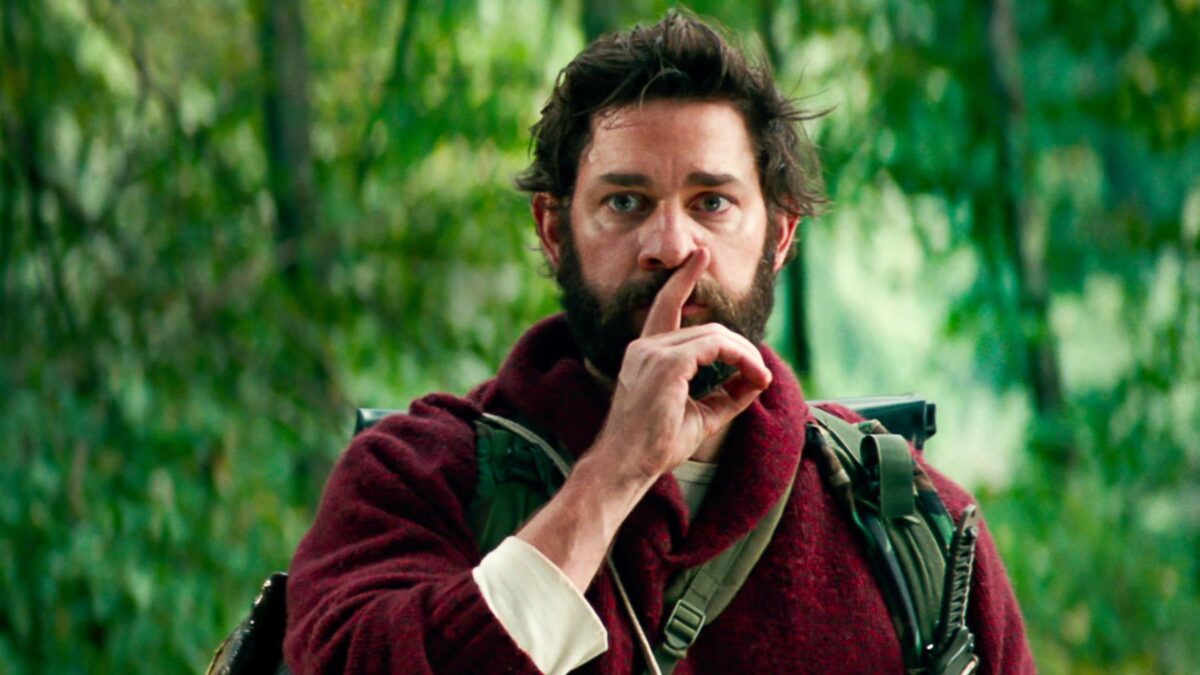 A Quiet Place III in Early Development With 2025 Release Date

Paramount threw a handful of announcements at fans today, but one of the most notable has to be the highly-anticipated A Quiet Place III. During the Viacom Investor Day event, John Krasinski revealed that the third entry in the film franchise is in development and is set to arrive in 2025. Krasinski has written and directed the first two films and also starred in the first film, but his involvement in the third entry was not detailed other than he would be producing.

The films follow a family who struggles to survive in a post-apocalyptic world in the aftermath of an alien invasion. The alien creatures rely solely on their sense of hearing to navigate and hunt and the film revolves around the character’s attempts to live in silence in order to survive. The films starred  Krasinski, Emily Blunt, Noah Jupe, Millicent Simmonds, and Cillian Murphy.

It’s unsure if the new installment will follow the characters of the original two films, Krasinski did establish that this new film is completely separate from the previously announced A Quiet Place spinoff written and directed by Michael Sarnoski. Sarnoski jumped on board the project after Jeff Nichols departed to pursue other projects.

They are keeping things quiet as far as details, but we do know that the film is set in the Quiet Place universe and will be based on an original idea by Krasinski. The film is slated to release in theaters on September 22nd, 2022.