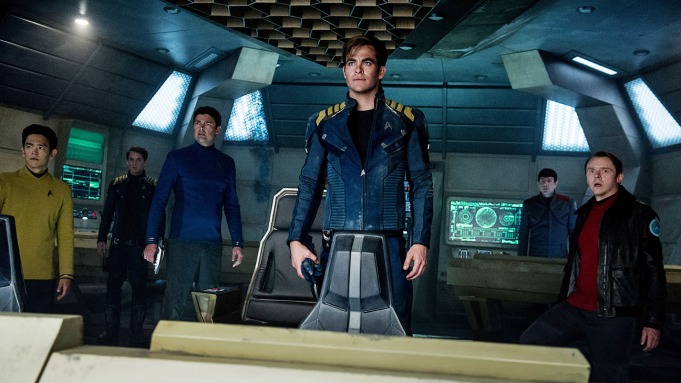 Paramount announced that the long-anticipated Star Trek 4 is moving ahead with production set to begin this year. During the Viacom Investor Day presentation, it was announced that negotiations have begun with Chris Pine, Zachary Quinto, and Zoe Saldaña to reprise their respective roles. Additionally, Matt Shakman was set to helm the film last year, and franchise director J.J. Abrams has confirmed his involvement in the film.

Paramount is also looking to bring back Karl Urban, John Cho, and Simon Pegg to reprise their roles. Plot details are slim as of now, but Shakman is overseeing a script written by Josh Friedman and Cameron Squires that was adapted from an earlier draft written by Lindsey Beer and Geneva Robertson-Dworet.

The film has seen its fair share of creative shifts, but it was inevitable that a fourth entry would arrive sooner or later. Whether this will follow the earlier version of the film that was set to reunite Pine’s Captain Kirk with his father played by Chris Hemsworth, presumably through time travel is unknown. Paramount didn’t let go of the project and it looks like reactions is picking up on the next film.