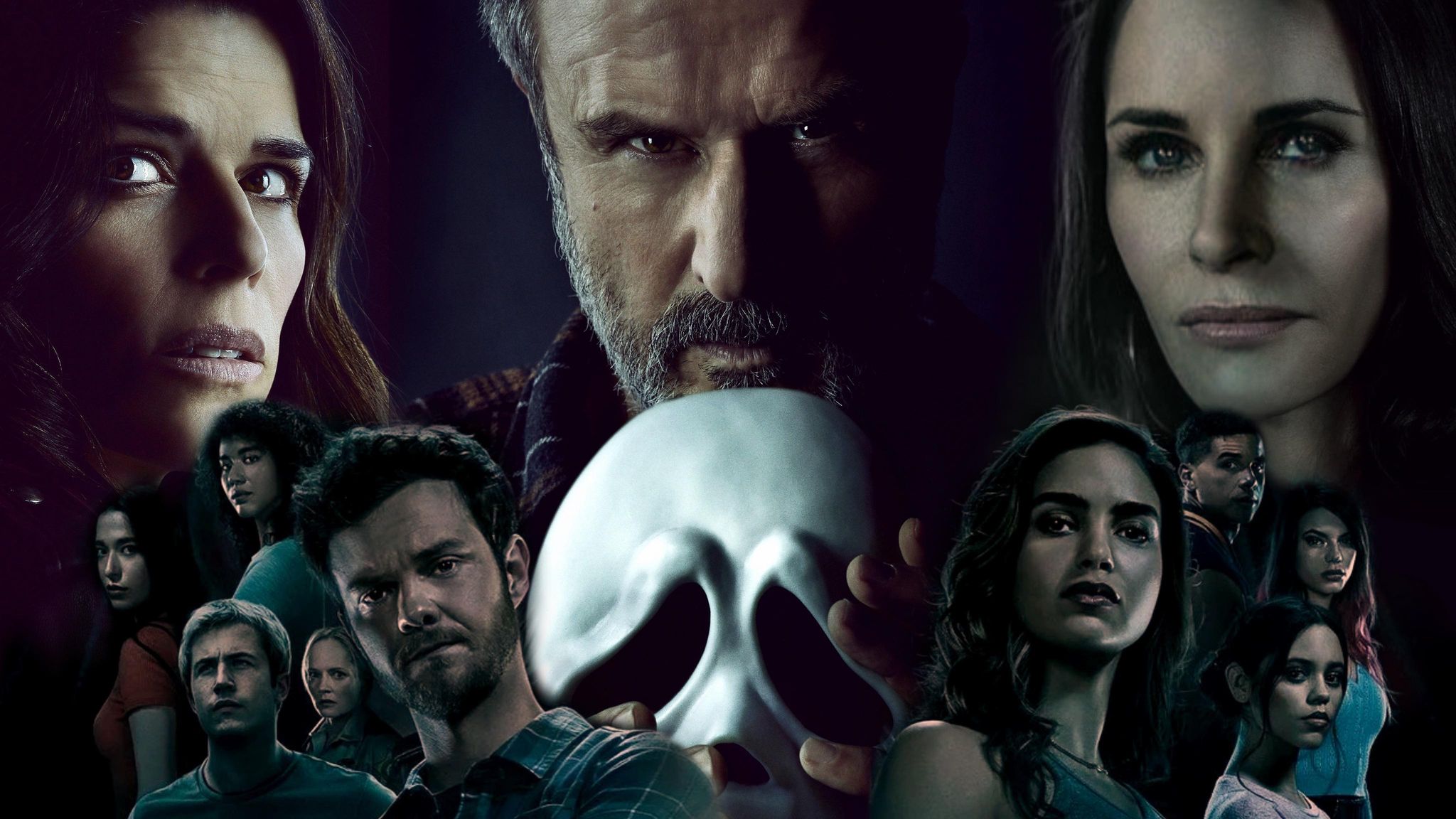 Paramount Home Entertainment announced that Scream 5 will be released on digital on March 1st, 2022 with a 4K Ultra HD, Blu-ray, and DVD release following on April 5th, 2022.

The hit sequel to Scream 4 centers on Sidney Prescott (Neve Campbell) 25 years after Ghostface made the small town of Woodsboro infamous during the killing spree. With Ghostface’s reemergence and victims connected to the first murders starting to put the city on edge, another mystery involving the infamous serial killer brings back familiar faces and new blood to the mix.

Check out the official synopsis here:

Twenty-five years after a streak of brutal murders shocked the quiet town of Woodsboro, a terrifying new killer resurrects the Ghostface mask. As the deaths mount, Woodsboro’s new targets must seek help from the survivors of the original Ghostface attacks. Now, only Sidney Prescott (Neve Campbell), former sheriff Dewey Riley (David Arquette), and reporter Gale Weathers (Courteney Cox) can find a way to stop the killer when everyone is a suspect.

The physical 4K Ultra HD, Blu-ray, and DVD editions of the film come with killer bonus features and fans will be able to own a special two-movie collection that features the original 1996 film along with the newest 2022 film.

The special editions of the film include commentary from the directing duo of Matt Bettinelli-Olpin and Tyler Gillet, and screenwriters James Vanderbilt and Guy Busick. The editions also include interviews with original cast members Campbell, Courtney Cox, and David Arquette. There’s also a tribute to the master of horror and director of the previous installments in the Scream franchise, Wes Craven.

Check out the full list of bonus features below:

Scream was praised by critics and fans and was said to be one of the best entries in the franchise and we have already gotten confirmation of another sequel in the works. The film brought in $135M and was filmed on a $24M budget. The cast also includes Melissa Barrera, Mason Gooding, Jenna Ortega, Jack Quaid, Marley Shelton, Dylan Minnette, Kyle Gallner, and Skeet Ulrich.