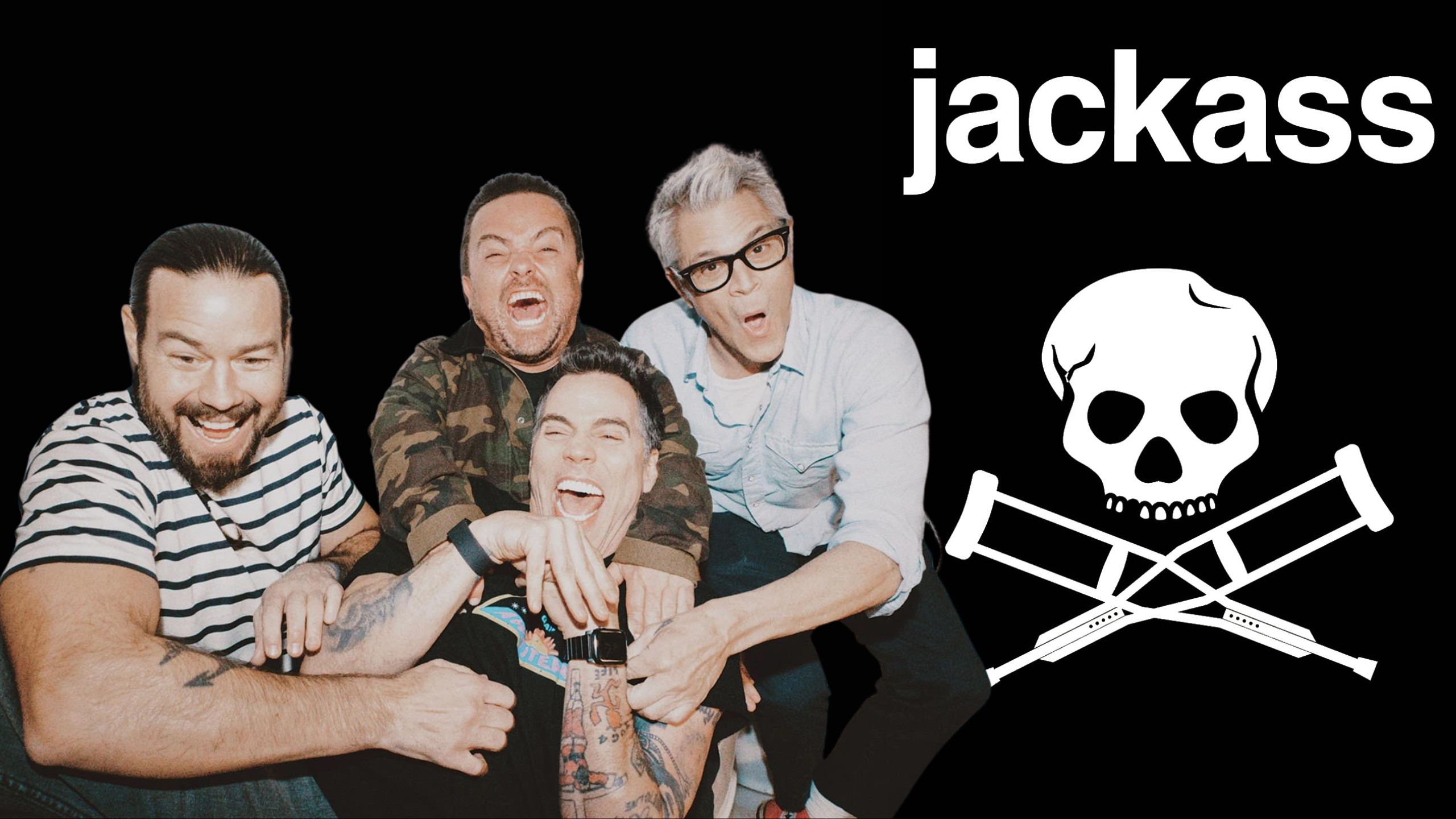 Paramount+ has announced that it will be bringing a Jackass TV reboot to the streaming platform. The hit comedy series premiered in 2000 and has since run for three seasons of the series and also released several Jackass films. Now, the Jackass crew will return to their original form with a series release on the heels of their successful film Jackass Forever.

“Based off the success of Jackass Forever, we’re working with the creators to continue the partnership with a new series, bringing even more ridiculous antics straight to Paramount+,”

Jackass Forever was released in theaters this February and raked in $80M at the box office working on a $10M budget. The film brought together most of the original crew including Johnny Knoxville, Steve-O, Chris Pontius, Wee-Man, and Spike Jonze. The film followed a release on Paramount+ that must have added to its already successful run in theaters and gave Paramount the go-ahead to revive the series on their platform.