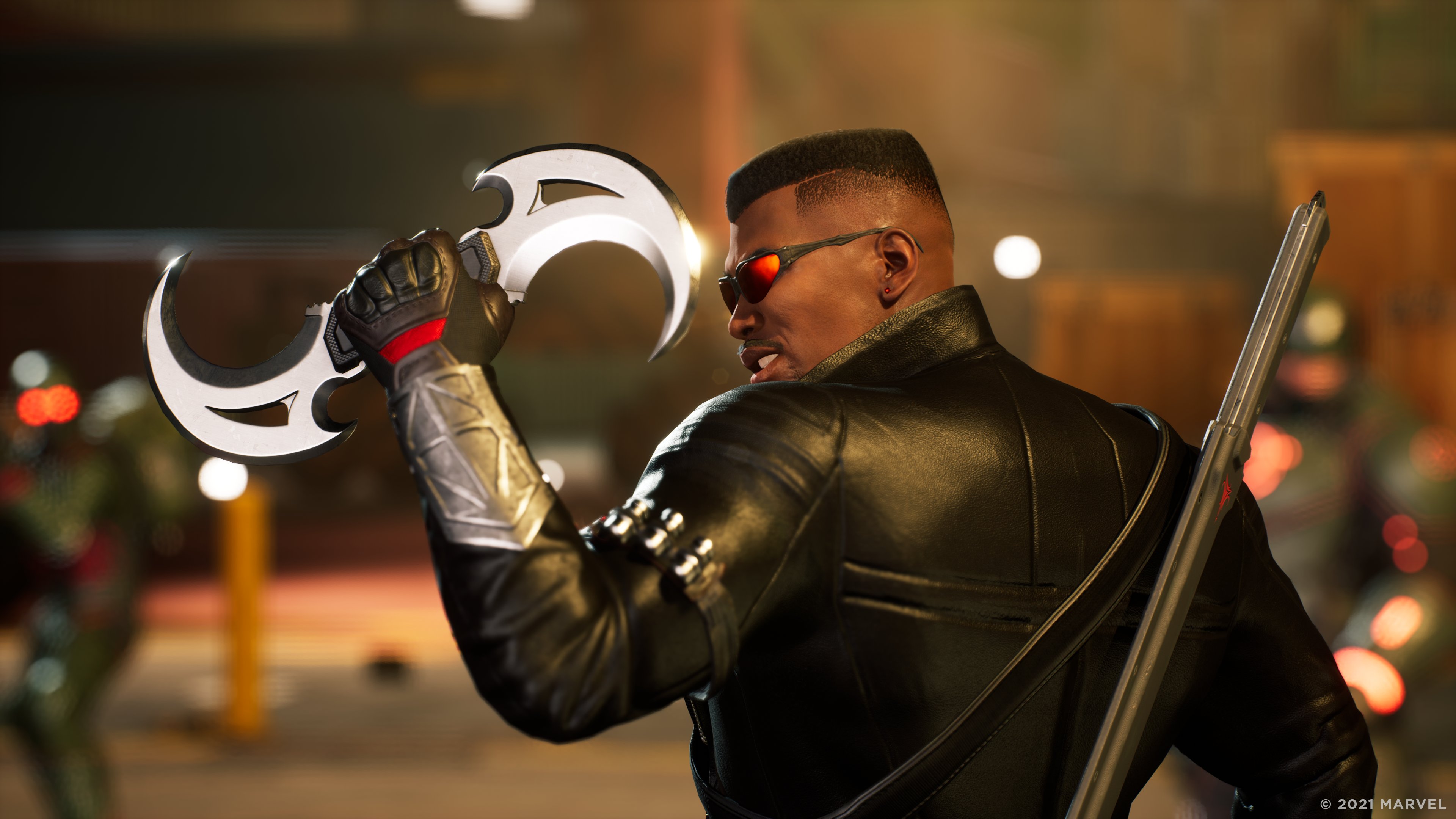 MARVEL MIDNIGHT SUNS Delayed To Second Half Of 2022

Firaxis has announced that its upcoming Marvel strategy game, Marvel Midnight Suns will not be able to meet its previous March 2022 release window. The game will instead be aiming to launch during the second half of 2022, but no exact date was given.

The studio’s creative director Jake Solomon took to Twitter to explain the delay. He stated the game needs more time for the devs to polish it and finish putting it together and it will require more than the four months that were left before its release. Solomon said in his statement:

“These extra months will be used to add more story, cinematics, and overall polish and will be essential in helping us make our vision a reality.”

You can read the full statement below:

Midnight Suns is a Marvel-themed strategy game that blended turn-based combat like what you would see from XCOM and integrated deck-building gameplay. The game will be based on the Midnight Sons arc and team. Players will control The Hunter, who is an original hero created by Marvel and Firaxis, who leads a team consisting of Doctor Strange, Blade, Captain America, Wolverine, Magik, and others against the evil Lilith.