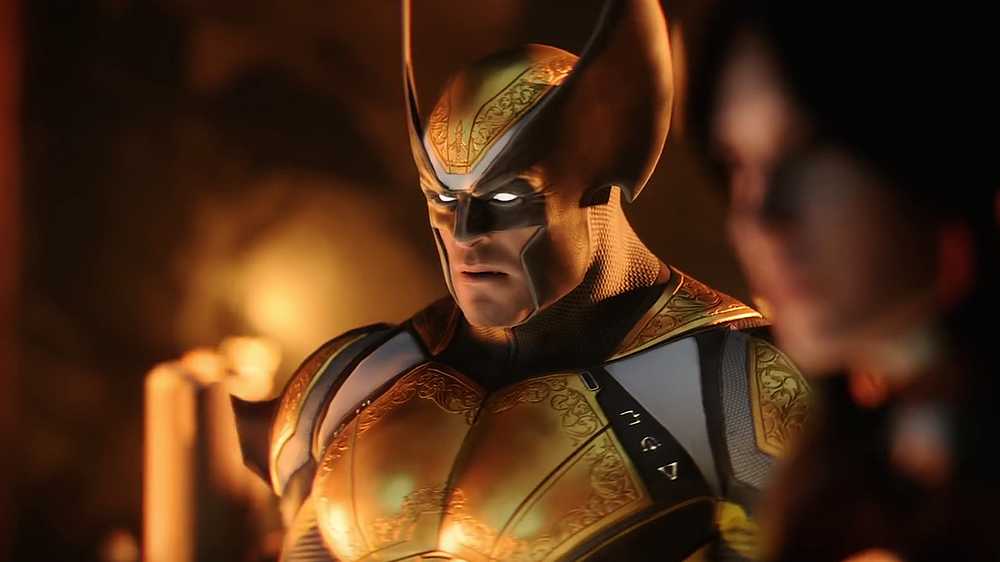 Marvel’s Midnight Suns was first announced during Gamescom 2021. Developer Firaxis Games is known for its tactical turn-based XCOM series, and Midnight Suns’ combat loop will follow suit, albeit with a few surprises. A new gameplay trailer delved into the loop that players can expect when the game launches. You’ll utilize decks of cards to defeat adversaries with flashy hero abilities.

The Hunter, the first customizable original hero in the Marvel Universe, has awoken from a centuries-long slumber. Alongside a bevy of recognizable heroes from the X-Men, Avengers, and Runaways, the Hunter will lead the Midnight Suns against their own parent, Lilith, Mother of Demons. According to an emailed press release, you’ll begin each day in Midnight Suns in the Abbey, a haven of sorts beyond Lilith’s demonic reach. The Abbey is navigated in third-person perspective; greet your fellow companions and build relationships with them before you set out to complete missions. Increasing your friendship by conversing, gift-giving, or simply hanging out with your favorite heroes. Bond-based benefits are reflected on the battlefield; allies unlock new skills every time you increase your friendship tier.

When you’re ready to challenge Lilith’s forces, create a three-person team to bring into combat. Hero abilities are represented through card decks. Each hero gets a unique set of cards that can be tailored at any time to fit whatever playstyle you’d prefer. Like in XCOM, you can also use your environment to take down foes. In one scenario, Wolverine flings an enemy at an explosive canister for extra damage.

“In Marvel’s Midnight Suns, you aren’t learning how to fight or gradually grow stronger – you and your fellow heroes are already legends, and must combine everything in your arsenal to stop Lilith,” states creative director Jake Solomon. “Cards provide a new and refreshing way to approach tactics, allowing us to really go all-out in designing a combat system that makes every hero feel, look, and play differently.”