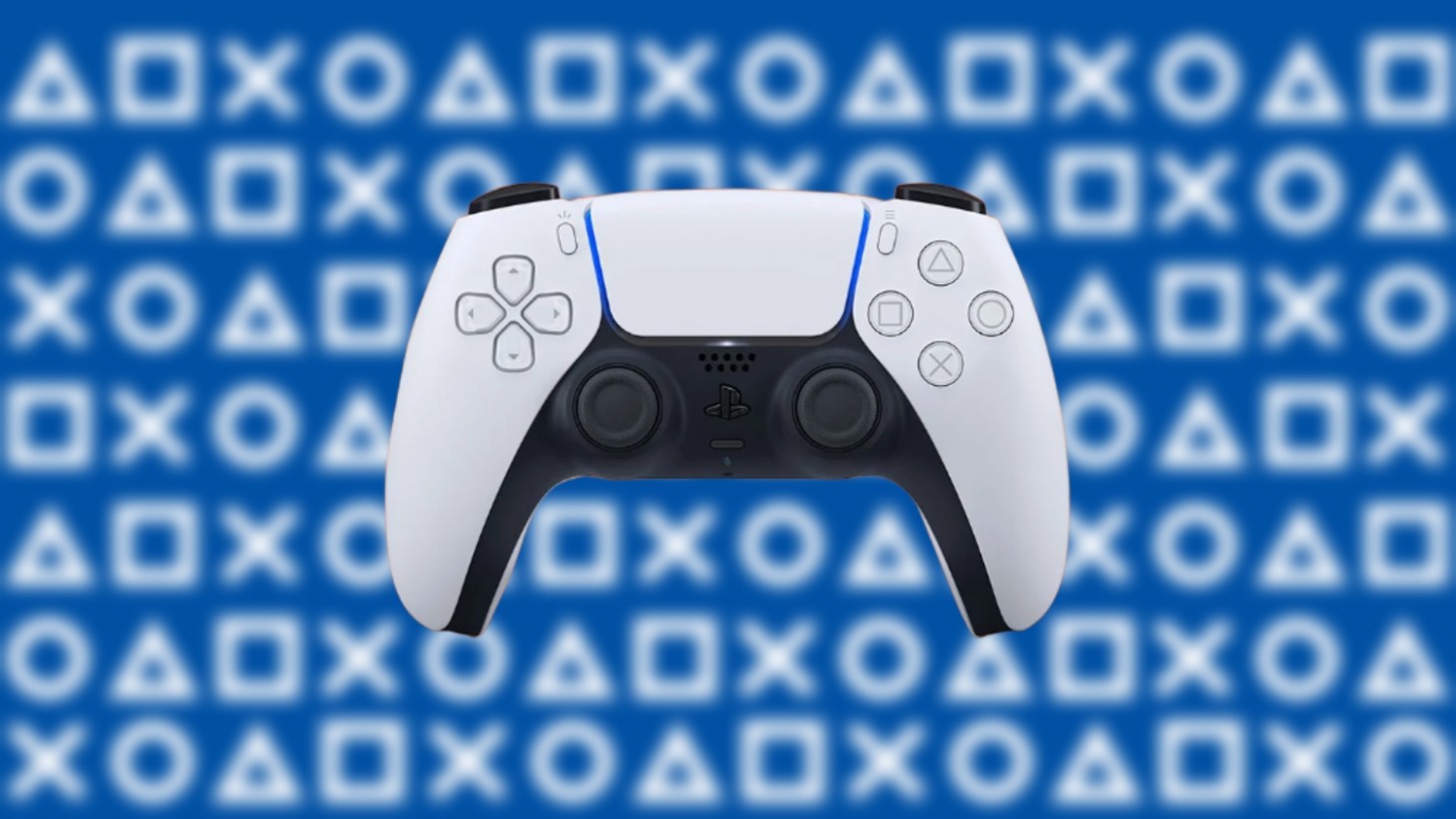 Sony has confirmed its new PlayStation Showcase 2021 broadcast, scheduled for next week. The latest PlayStation event will be going down on September 9, 2021, at 1 p.m. PDT.

Teasing a new look “into the future of PS5,” the latest showcase promises to be around 40 minutes long and will provide players with updates on PlayStation Studios, a few updates from beloved developer teams, and what the holiday period is shaping up to look like. Then, post-show, Sony confirmed that there will be deeper dives into some of the things shown with the studios themselves.

Sony promises that the future of PlayStation VR, PSVR 2, will not be featured in next week’s event, but that there are “plenty of great PS5 games” to talk about instead.

We may get to see another look at Horizon Forbidden West, now that we have the collector’s editions announced and a release date, it seems like a good chance. Along with that, we may get a look at the next Call of Duty and possibly some new hardware as Xbox has been putting out a ton of new controllers. Regardless, it should be some fun footage to check out so be sure to tune in!