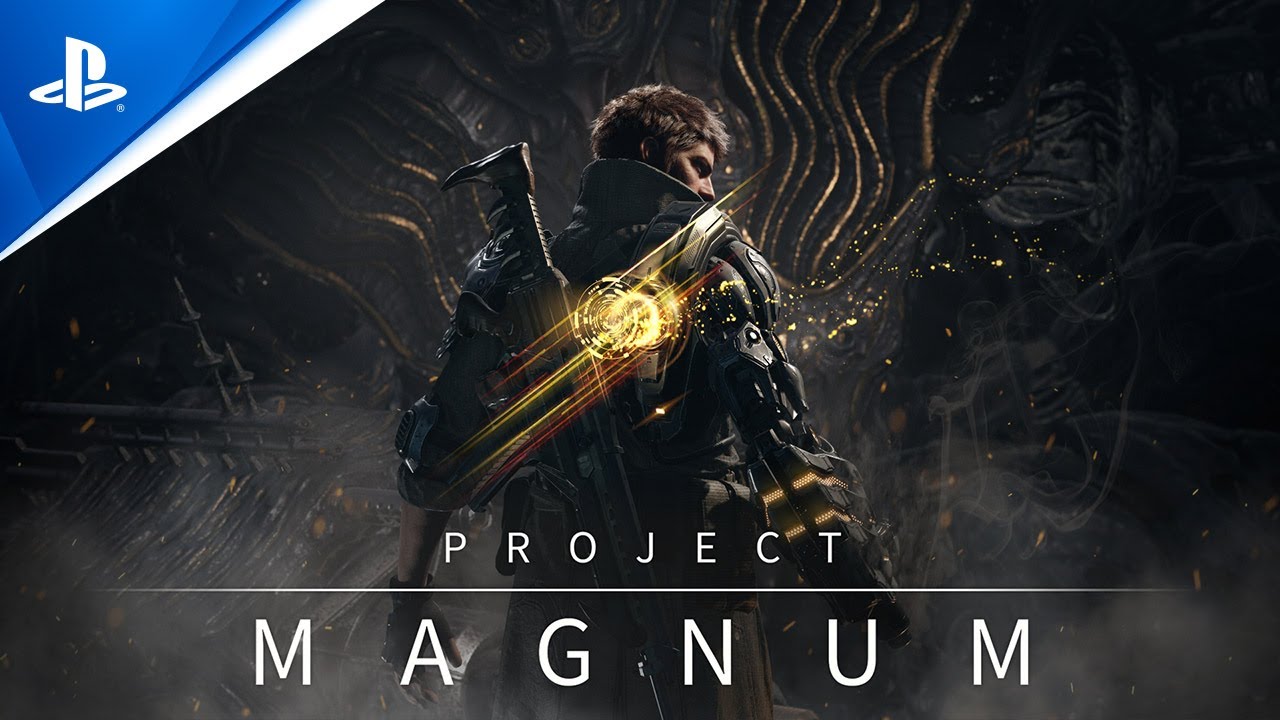 Korean developer Nat Games released some footage yesterday that showcases explosive cooperative combat. There are even some obvious sci-fi and fantasy inspirations throughout. Project Magnum (working title) might not have a release date. Still, based on its first official trailer, the RPG/third-person shooter combines visual and mechanical aspects of prevalent titles like Final Fantasy and Destiny.

Story details about Project Magnum are still scarce, but the trailer above chronicles human gunslingers warring with an extraterrestrial invader. A large sphere entity reminiscent of the traveler in the Destiny series floats down to the surface of an Earth-like planet. We cut to burning, ravaged cities and a lone hero standing amidst the fiery destruction. The odds appear to be against the humanoid race, and, of course, as the player, you’ll be expected to deal with the alien threat. You’ll take down hulking, four-legged tanks, armored grunts, squid-like machines that look like miniature versions of the machines in The Matrix franchise, and much more. Extra mechanics include a hook that can attach to enemies for aerial advantages. There will also probably be a good number of boss battles to partake in.

You’ll have your work cut out for you when Project Magnum finally drops on PlayStation 5 and PlayStation 4. A launch day hasn’t been decided, but once the official title for the shooter is announced, we’ll likely be given more details about the narrative, gameplay loop, and release date.