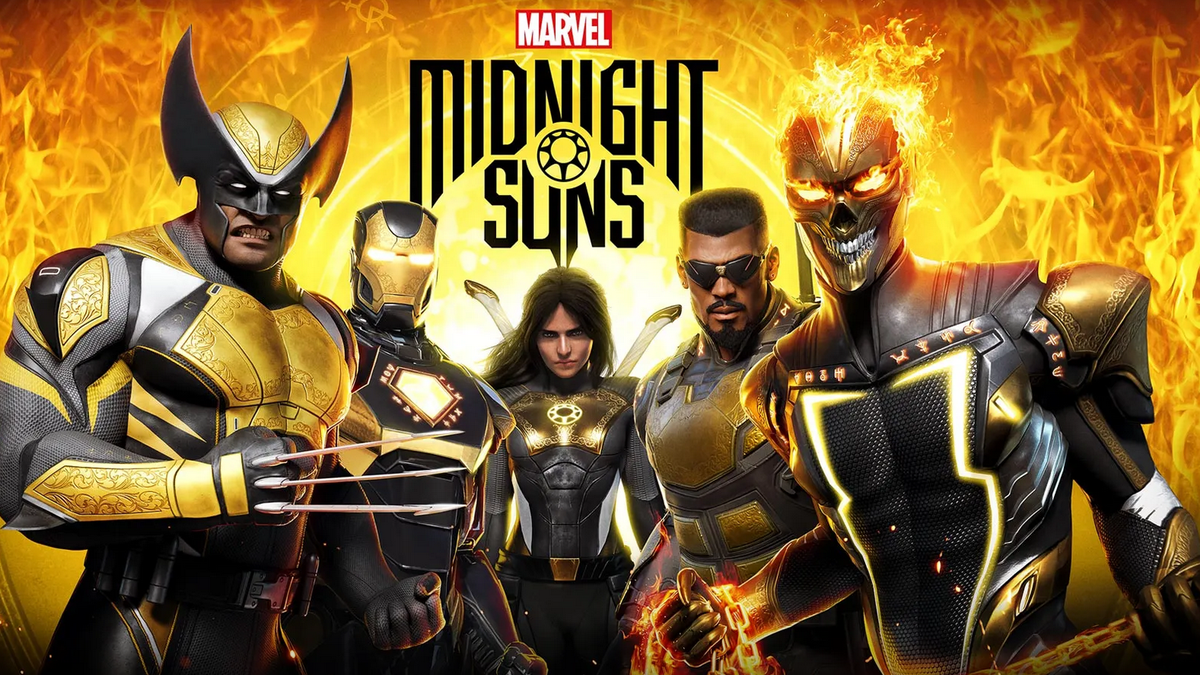 The game is said to take place in the “darker side of the Marvel Universe,” and it will have players take on the role of a new hero, The Hunter (which Firaxis created with Marvel). In Midnight Suns, you’ll team up with classic heroes like Iron Man, Wolverine, Ghost Rider, Blade, Captain America, and Captain Marvel as part of the Midnight Suns superhero team to battle a supernatural foe: Lilith.

There’s not much information on the actual gameplay yet — although, given Firaxis’ work on the rebooted XCOM series and the fact that Midnight Suns will be a tactical RPG, it seems like players should expect some sort of superheroic spin on its XCOM formula here.

Fans won’t have to wait long for more information: a gameplay reveal is planned for September 1st, and Midnight Suns will be released on PlayStation 4, PlayStation 5, Xbox Series X / S, Xbox One, Nintendo Switch, Steam, and the Epic Games Store in March 2022.