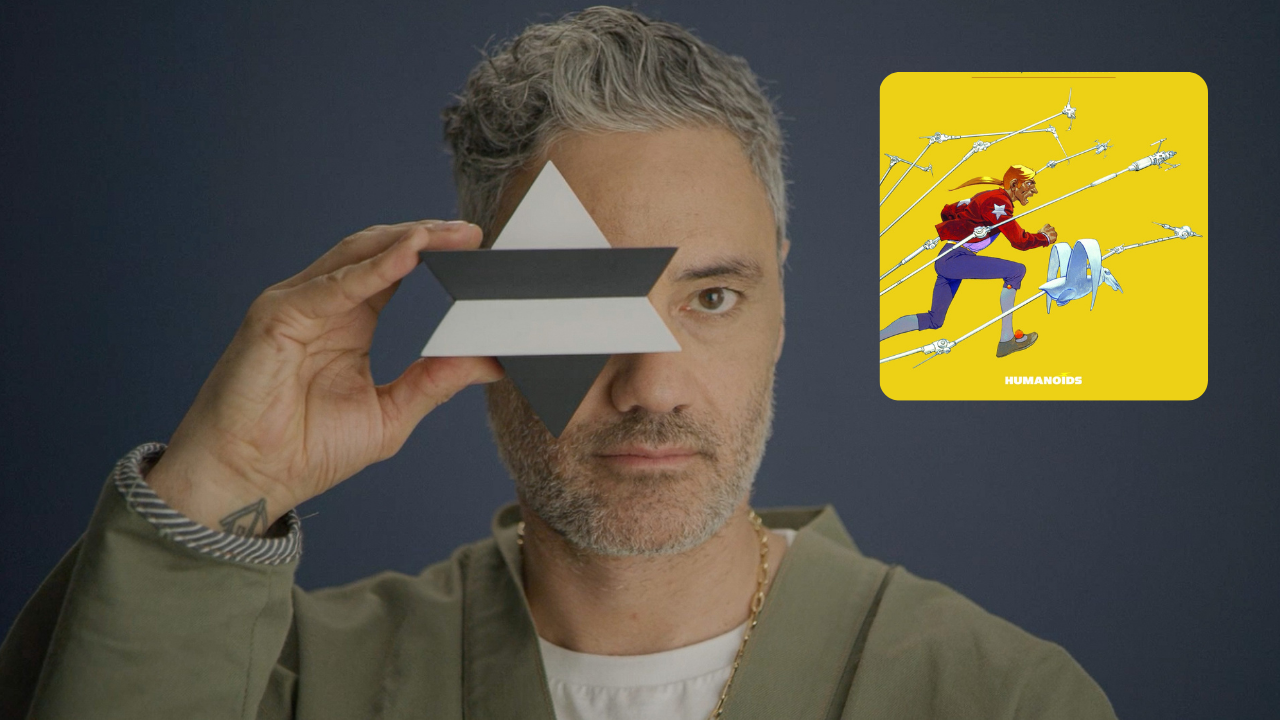 Taika Waititi has been keeping plenty busy lately and has multiple projects in the works, but that isn’t slowing him down as he has announced that he will direct a film adaptation of Alejandro Jodorowsky and Mœbius‘ graphic novel The Incal.

Waititi is set to co-write the screenplay with frequent collaborator Jemaine Clement and Peter Warren. The graphic novel was published in different installments between 1980 and 1988 and centers around an intergalactic private eye named John Difool, who gets caught up in a grand space opera with a ragtag group and winds up on a mission to save the universe. Jodorowsky and Mœbius previously collaborated on an unrealized adaptation of Frank Herbert‘s sci-fi novel Dune.

Publisher Humanoids will be making their film debut with The Incal after executives at the publisher said the firm has rejected several Hollywood offers over the years. A first draft script is set to be completed by end of 2021 in which the project will then be shopped around.

“It began as the adventures of a jackass named John Difool, and then it became something else—we called it THE INCAL—something that has transformed everything it’s ever touched and continues to do so: its creators, the other artists who later became a part of John’s journey, its publisher HUMANOIDS and myself in the process, countless readers, writers and directors around the world, and soon, I believe, the great Taika Waititi himself and everyone who looks to him for inspiration.”

Waititi said in a statement of getting Jodorowsky’s blessing before signing onto the project:

“The films and graphic novels of Alejandro Jodorowsky have influenced me and so many others for so long. I was stunned to be given the opportunity to bring his iconic characters to life and I am grateful to Alejandro, Fabrice and everyone at Humanoids for trusting me to do so.”

“When Humanoids’ CEO Fabrice Giger introduced me to Taika Waititi’s work, it became obvious to me that he was the one,” said Jodorowsky. “I fully trust Taika’s creativity to give The Incal a stunning take, intimate and at the same time of cosmic proportions.”

Watch the full video featuring interviews with Waititi and Jodorowsky below: