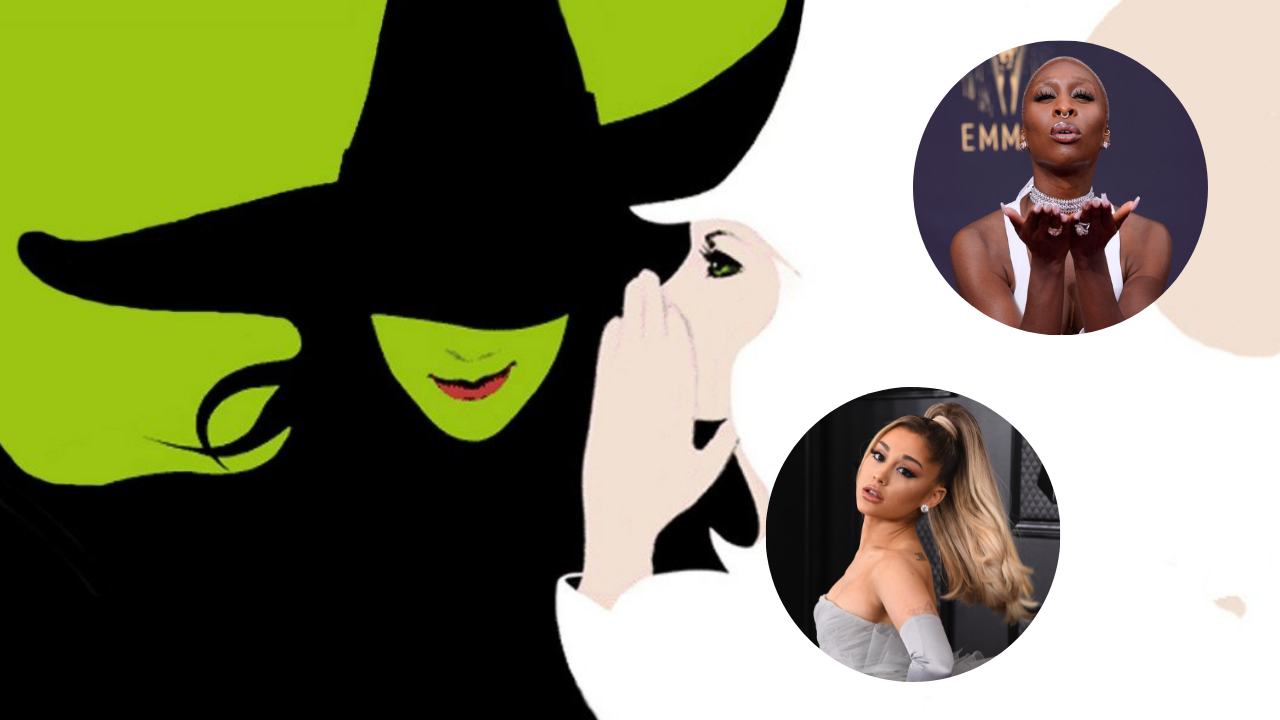 Ariana Grande and Cynthia Erivo have been cast in the new live-action film adaptation of Wicked. The stars are set to portray Glinda (Grande) and Elphaba (Erivo) in the broadway hit adaptation coming for Universal Pictures. The film is set to be helmed by In the Heights director Jon M. Chu who joined the project in February of this year.

Both of these stars have plenty of experience in music with Grande having been a part of Broadway shows and has since gone on to become a successful recording artist. Erivo won a Tony award for her performance in the Broadway adaptation of The Color Purple and has a Grammy/daytime Emmy to her name for her role in Bad Times at the El Royale and Harriet. These two stars are sure to light up this film that is in much need of a break after its speed bumps.

Wicked, based on the 1995 book by Gregory Maguire entitled Wicked: The Life and Times of the Wicked Witch of the West, tells the story of the Wizard of Oz from the perspective of the witches in the Land of Oz. The musical centers on two unlikely friends Elphaba ( the Wicked Witch of the West) and Galinda ( Later known as Glinda the Good Witch) who struggle through their opposing world views, personalities, and rivalry over the same love interest.

No other casting has been made at this time and production is slated to begin in June 2022 after a delay from its original March 2022 production date. Check out Grande and Erivo’s posts below celebrating the news: