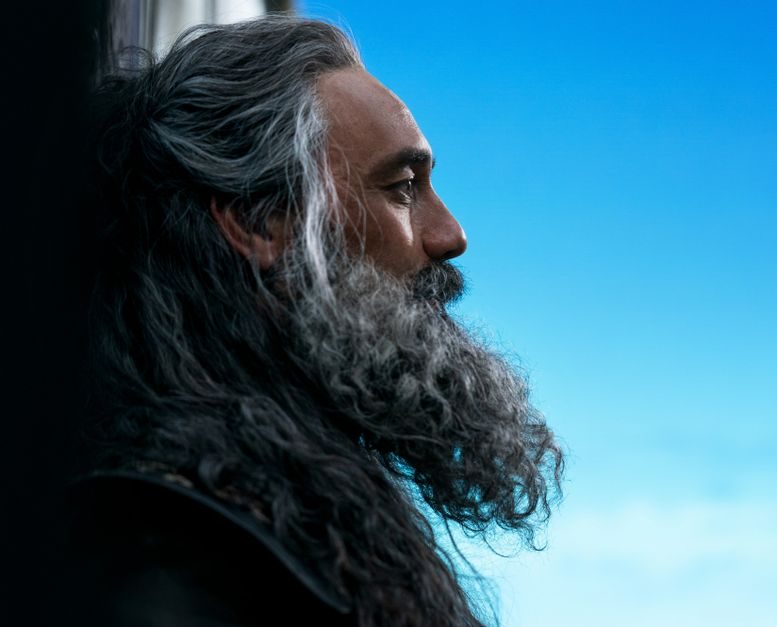 HBO Max has released a trailer for the upcoming comedy series Our Flag Means Death. The trailer was premiered by Entertainment Weekly along with some images of the series. The series will follow the true-life story of nobleman Stede Bonnet who will be played by Rhys Darby, who left his upper-class life to chase a lifelong dream of being a pirate.

Darby stars alongside a star-studded cast that includes Taika Waititi who will also be executive producing, Leslie Jones, Fred Armisen, Kristian Nairn, and Nathan Foad. Those familiar with Darby and Waititi’s frequent collaborations will know that they are in for a hell of a treat and they have previously brought us Flight of the Conchords, What We Do in the Shadows, and Hunt for the Wilderpeople.

Our Flag Means Death showrunner David Jenkins says that viewers can expect the series to have the feeling of a “workplace show in a strange environment” along with a fixed action-adventure, pirate show. Along with his starring role, Waititi will be directing the premiere episode.

Our Flag Means Death premieres this March. Check out the trailer and new images below: