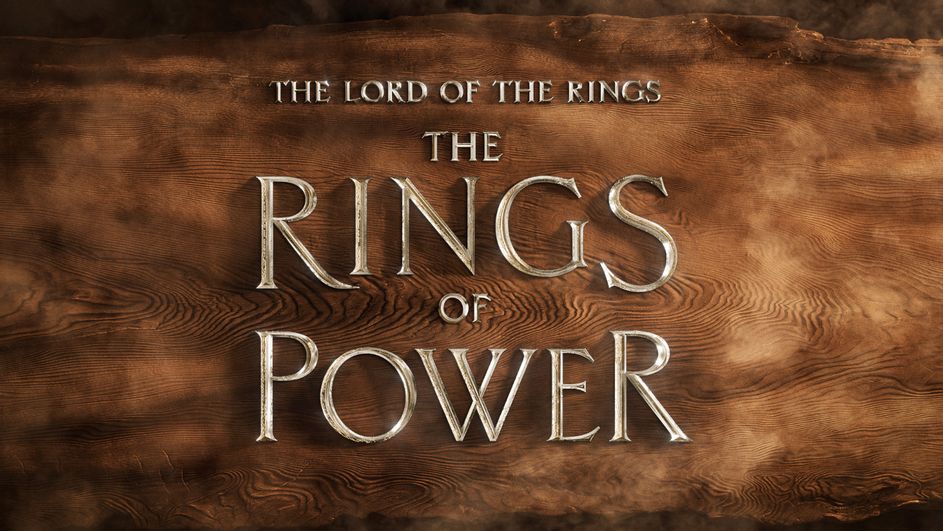 J.R.R. Tolkien‘s epic fantasy saga has already cemented itself as one of the greatest film franchises in history and what feels like a long time now, Amazon Studios announced that they were bringing Tolkien’s Lord of the Rings to the small screen in what turned into a million-dollar project. The series obviously needed its own identity separate from the films and with that, we now have the official title announcement The Lord of the Rings The Rings of Power.

The series will take place in the Second Age of Middle Earth in which the 20 Rings of Power were forged and divided amongst the dwarves, elves, humans, and the Dark Lord Sauron. For those of you who are not familiar with the films, Sauron forged the rings which he divided among the other while secretly forging another ring for himself in which he used to rise to power and inevitably turned the nine kings who received a ring from him into his Ringwraiths. It sounds like the series might touch on Sauron’s rise to power and the forging of the rings and we are all for it!

The official synopsis for The Lord of the Rings: The Rings of Power is:

Showrunners J.D. Payne and Patrick McKay said this in a shared statement:

“This is a title that we imagine could live on in the spine of a book next to J.R.R. Tolkien’s other classics, The Rings of Power unites all the major stories of Middle-earth’s Second Age: the forging of the rings, the rise of the Dark Lord Sauron, the epic tale of Númenor, and the Last Alliances of Elves and Men. Until now, audiences have only seen on-screen the story of the One Ring — but before there was one, there were many… and we’re excited to share the epic story of them all.”

The Lord of the Rings: The Rings of Power is set to premiere on Prime Video on September 2nd, 2022. Check out the title reveal video below: