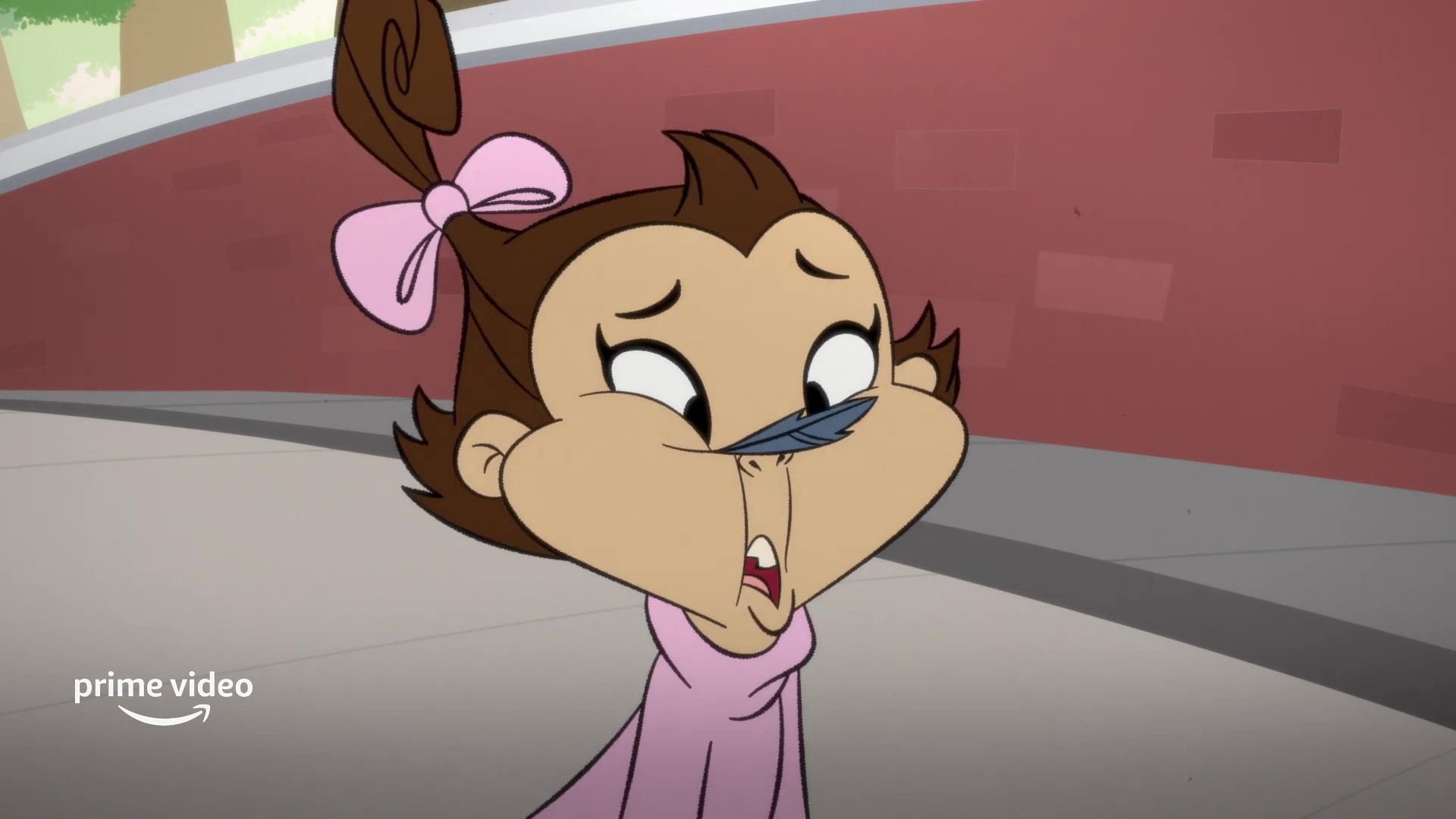 Amazon has released a first look at the upcoming animated anthology series set in the universe of The Boys. The Boys Diabolical will bring together some incredible talent to give voice to these never-before-seen stories and will provide different animation styles as well. By the sounds of it, this could be something along the lines as to what Disney did with Star Wars: Visions and that turned out to be a heck of a treat to Star Wars fans, so I am hoping that with the talent they have amassed, we get something just as great, if not better.

In the first look, we see one of the stories that will be featured in the series in Laser Baby and we see first-hand as a scientist is horrified to witness a small baby brutally murder an entire squadron with her laser eyes. It’s not all brutality and gore as we see the baby get distracted by a balloon which hints at the humor they plan on incorporating into the series.

The series won’t be delivering full-feature episodes as it was revealed that the series will provide episodes with a runtime of twelve to fourteen minutes. The episodes will be written by The Boys co-creator Garth Ennis, Awkwafina, Eliot Glazer and Ilana Glazer, Evan Goldberg and Seth Rogen, Simon Racioppa, Justin Roiland, Ben Bayouth, Andy Samberg, and Aisha Tyler.

The showrunner of the original series, Eric Kripke teased fans with what they can expect of the spinoff series:

“Surprise! We’re almost finished with eight episodes of our animated series, Diabolical. We gathered together some incredible creators and we gave them one rule…just kidding, there’s no rules. They blew the doors off it, delivering eight completely unexpected, funny, shocking, gory, moist, emotional episodes. You think The Boys is nuts? Wait till you see this.”

The Boys: Diabolical is set to premiere on Prime Video on March 4th, 2022. Check out the first look below: