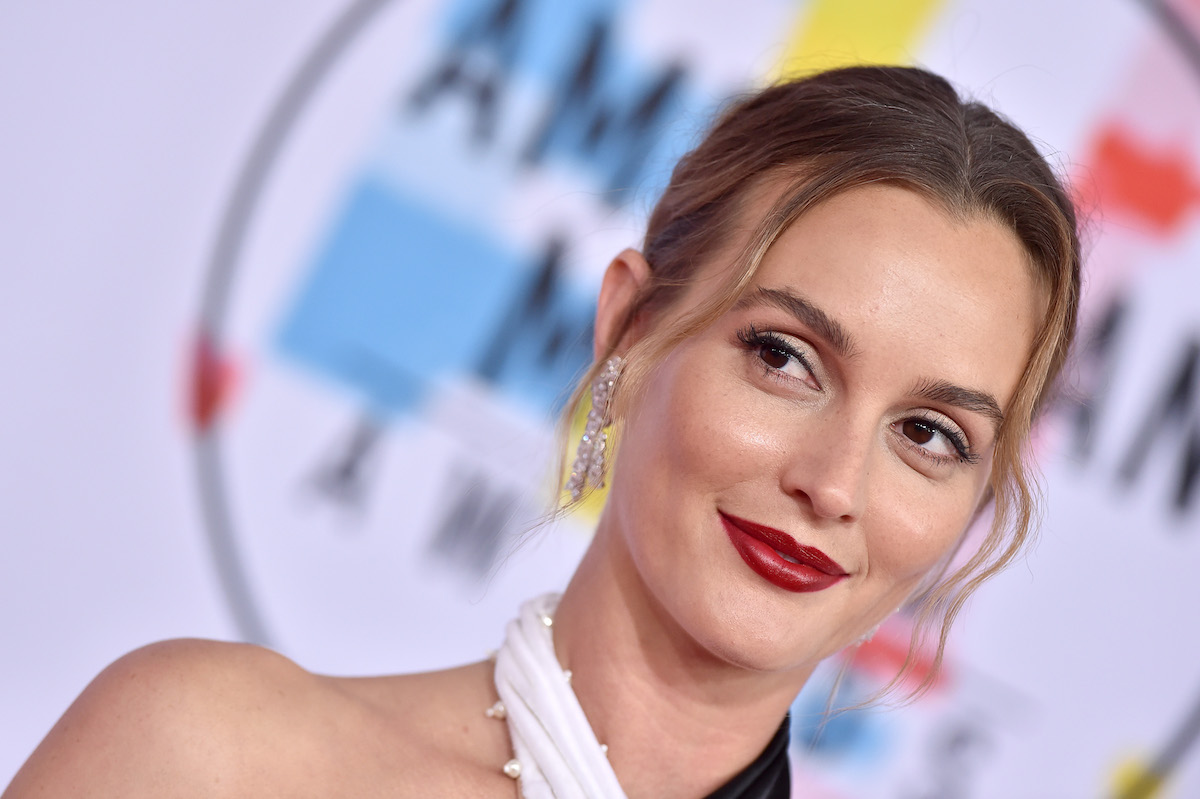 Leighton Meester Joins HOW I MET YOUR FATHER In Recurring Role

How I Met Your Father premiered today on Hulu and the first episodes have already won many fans of the original series over with the nods to the original series and cast. This paired up with the new updated problems that we deal with today and the chemistry of the cast has only sold us more on the future of this spin-off series. It looks like we have more faces to look forward to in the new series as Leighton Meester has been cast in a recurring role. It was not revealed how many episodes her character Meredith will appear in.

Meester already made her debut in the series in a very short cameo that could have been easily missed by even the biggest Meester fans. In the premiere episode we see Jesse who is played by Chris Lowell explain to Sophie who is played by Hilary Duff that his former bandmate turned down his proposal and broke his heart. We then see a video of the proposal gone wrong and as he gets denied, we are introduced to Meester’s character Meredith.

Also starring in the series in recurring roles are Kim Cattrall and Josh Peck who will be appearing throughout the series. You can check out How I Met Your Father on Hulu now.