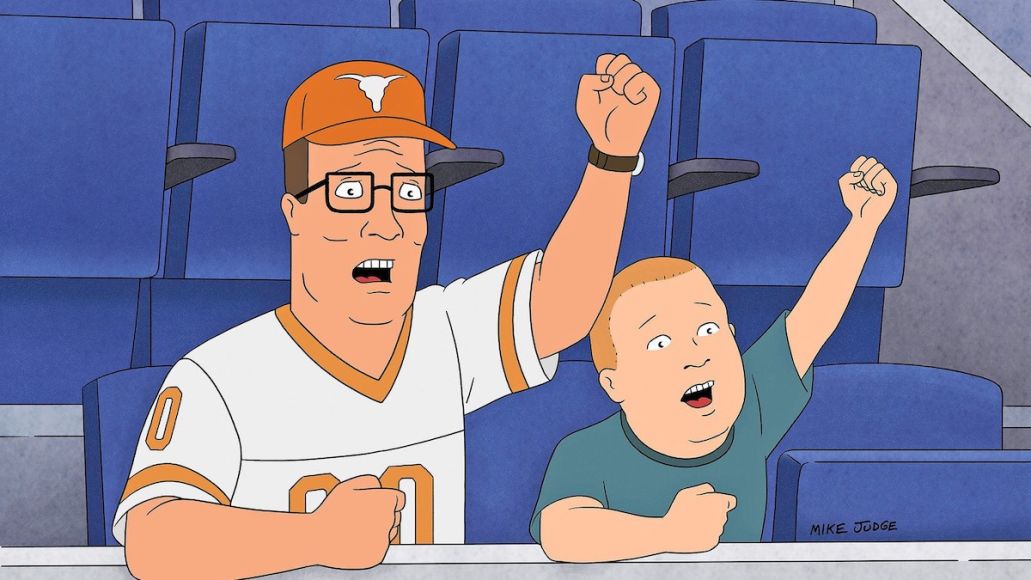 It has been 25 years since we were introduced to Hank Hill and his family and friends through what would turn into a legendary animated series King of the Hill. With the series having been off the air for over 20 years we now have word that a revival series is in the works. The Hollywood Reporter broke the news and announced that original series creators Greg Daniels and Mike Judge are involved with the revival.

Daniels and Judge have also reunited to launch their own animation company called Bandera Entertainment which has multiple projects in the works at different levels of development including Bad Crimes which is set to arrive on Netflix.

Daniels shared a few words regarding the slate of projects at Banderas saying:

“We were very excited to go into different tones and different styles and try to expand the animation art form, we’re in a golden age for content, right? That’s animation, too. That was one of the things we were talking about in founding the company: ‘Let’s push animation into all these different genres.'”

King of the Hill graced the small screen for thirteen seasons from 1997 to 2009 and followed the day-to-day life and every day struggled of family man Hank Hill who lives in Arlen, Texas.