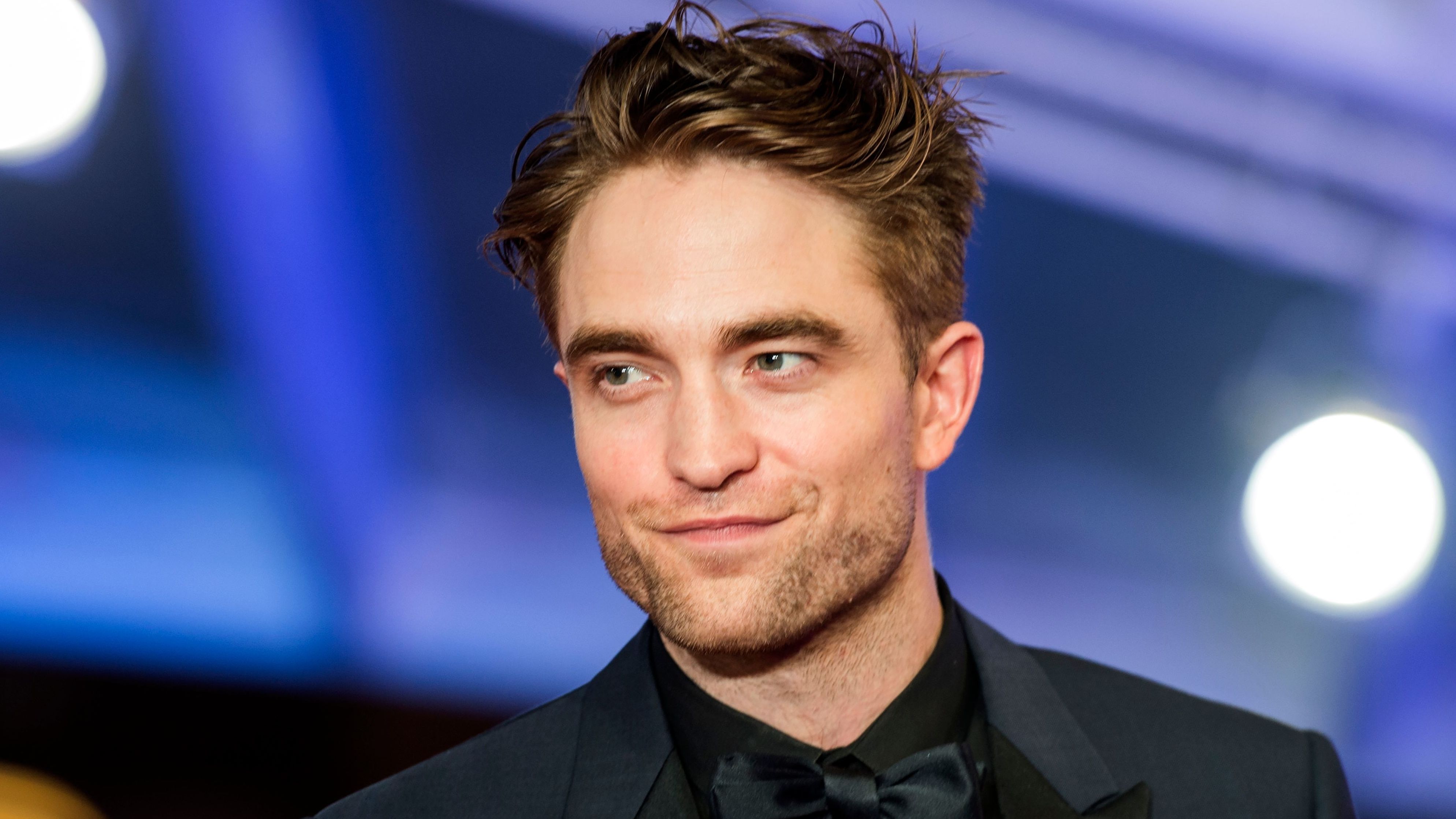 In the late 2000s, Robert Pattinson began playing vampire Edward Cullen in the film adaptations of the <em>Twilight</em> novels. "It was so sudden, it didn't feel real to me at all," he says of the fame.

The Korean director that brought us the gem of the film Parasite is working on his new project at Warner Bros. The film is described as a dystopian sci-fi film that is adapted from the yet-to-be-published novel Mickey7 by Edward Ashton. Although the director likes to adapt his creative flair to projects, the novel is centered around clones sent to colonize distant planets. Even greater news than the director and premise of the film is that they are eyeing Robert Pattinson to star in the film.

Deadline also reported that the director has “taken his time” working out his future projects since sweeping the Oscars with his film Parasite and “Towards the end of 2021” Ashton approached the director with a manuscript of his unpublished novel which drew interest. The director then met with some prominent stars with Pattinson seemingly in the lead to star in the film.

Pattinson is set to star in the upcoming DC film from Matt Reeves The Batman and also starred in Tenet and The Lighthouse which has made him a top prospect since the film which starred Willem Dafoe alongside Pattinson and really had viewers buzzing about the film. Joon Ho will also be making his second collaboration with Warner Bros. with the film as he has already signed on to executive produce a TV series adaptation of Parasite with Adam McKay also attached.