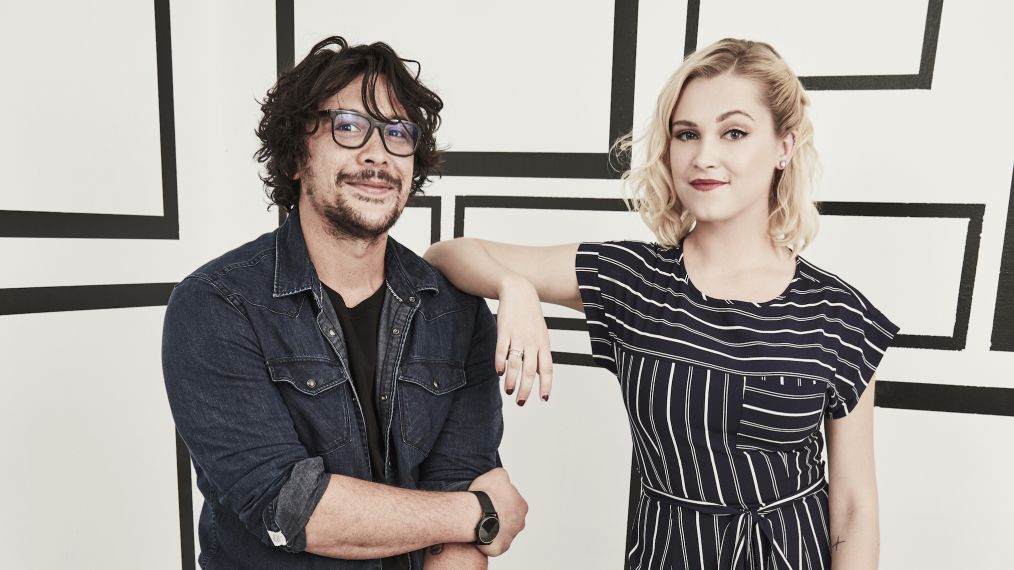 Eliza Taylor and Bob Morley are set to reunite on-screen after starring on the series The 100 together for a new sci-fi thriller film titled I’ll Be Watching. The film is set to be helmed by director Erik Bernard working from a script written by Sara Sometti Michaels and Elisa Manzini.

First reported by Deadline in an exclusive, the film has begun filming in Atlanta and will feature Taylor portraying a woman trapped inside her own home. Finding herself isolated in her home and fighting for survival as she tries to find a way to escape, she relies on the help of her tech expert husband who will be played by her real-life husband, Morley.

“We are thrilled to have such talented stars as Eliza and Bob leading the cast and a great supporting cast. Filming has been an adventure so far, and we can’t wait to bring this story to audiences around the world,” said co-head of Atlanta-based Benacus Entertainment Seth Michaels about the casting announcement.

The duo shared a screen together during The 100 where Taylor met her now-husband on the series that ran for 7 seasons. Their characters Clarke Griffin and Bellamy Blake were fan-favorites in a series that gathered quite a fandom despite the dividing reactions to the final season.

The duo playing a couple should give us some strong performances from the two who are no strangers to sharing the screen together or delving into the realm of sci-fi thrillers. We can expect the pair to take us on another ride through the unknown in what is sure to be another strong showing for the pair.

No other details or release date for the film have been released.

These STEAM DECK Pictures Show it is A Behemoth