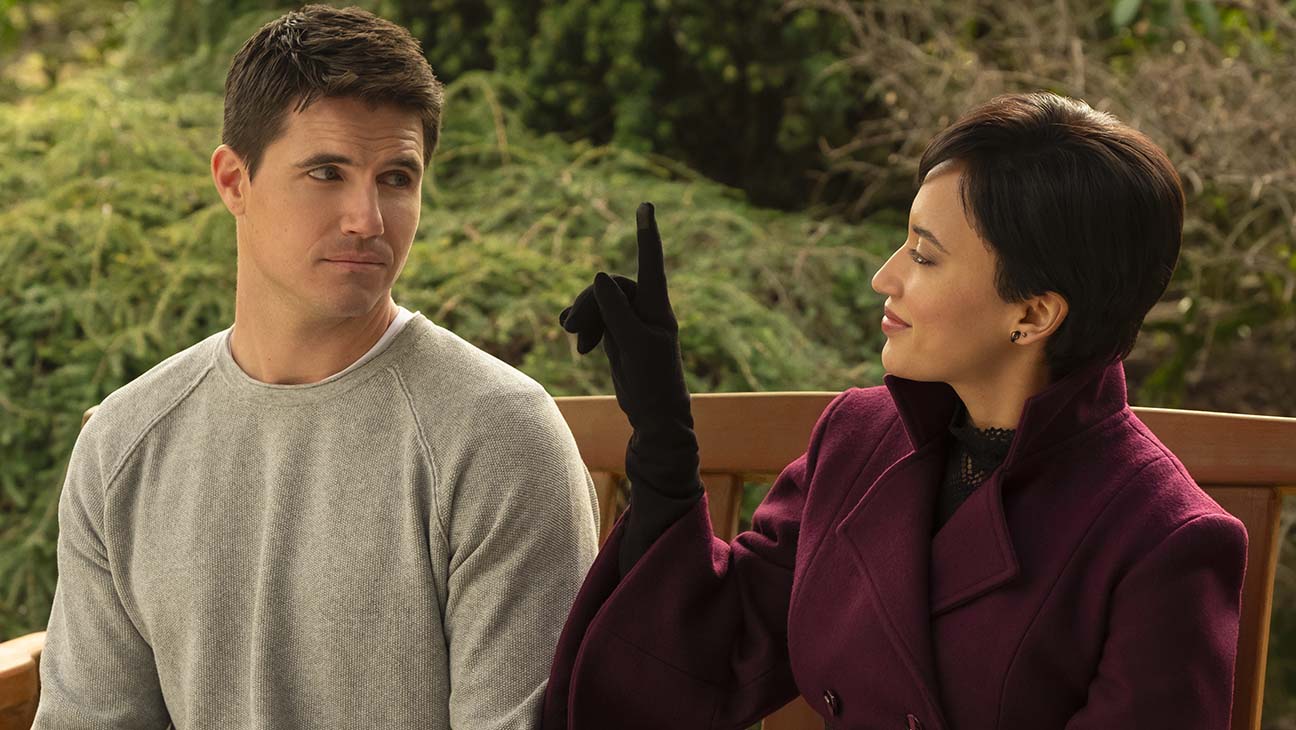 Prime Video has announced a premiere date for its original sci-fi comedy TV series Upload. Along with the release date, Prime Video also released key art and a recap of the series premiere season ahead of season two that is due to arrive this March. The series takes place in an alternate reality where humans have the option to upload their consciousness into a digital afterlife when they pass away and the series focuses on Nathan played by Robbie Amell whose untimely death puts him in this digital afterlife in which he connects in an unexpected way with his “angel” Nora, played by Andy Allo.

The series also stars Allegra Edwards, Zainab Johnson, Kevin Bigley, and Josh Banday. The series was created by Greg Daniels who also is the co-creator of King of the Hill that just announced a revival series in the works.

In season two of Upload:

“In Upload Season Two, Nathan is at a crossroads in his (after) life… his ex-girlfriend Ingrid has unexpectedly arrived to Lakeview hoping to strengthen their relationship, but his heart still secretly yearns for his customer service angel Nora. Meanwhile, Nora is off the grid and involved with the anti-tech rebel group “The Ludds.” Season Two is packed with new near-future concepts, including Lakeview’s newest in-app digital baby program called, “prototykes,” and other satirical glimpses of the technological advances and headaches to come.”

Keep an eye out for an official trailer now that an official release date is just around the corner, in the meantime, check out the key art below and get ready to enter the digital afterlife on March 11th, 2022.