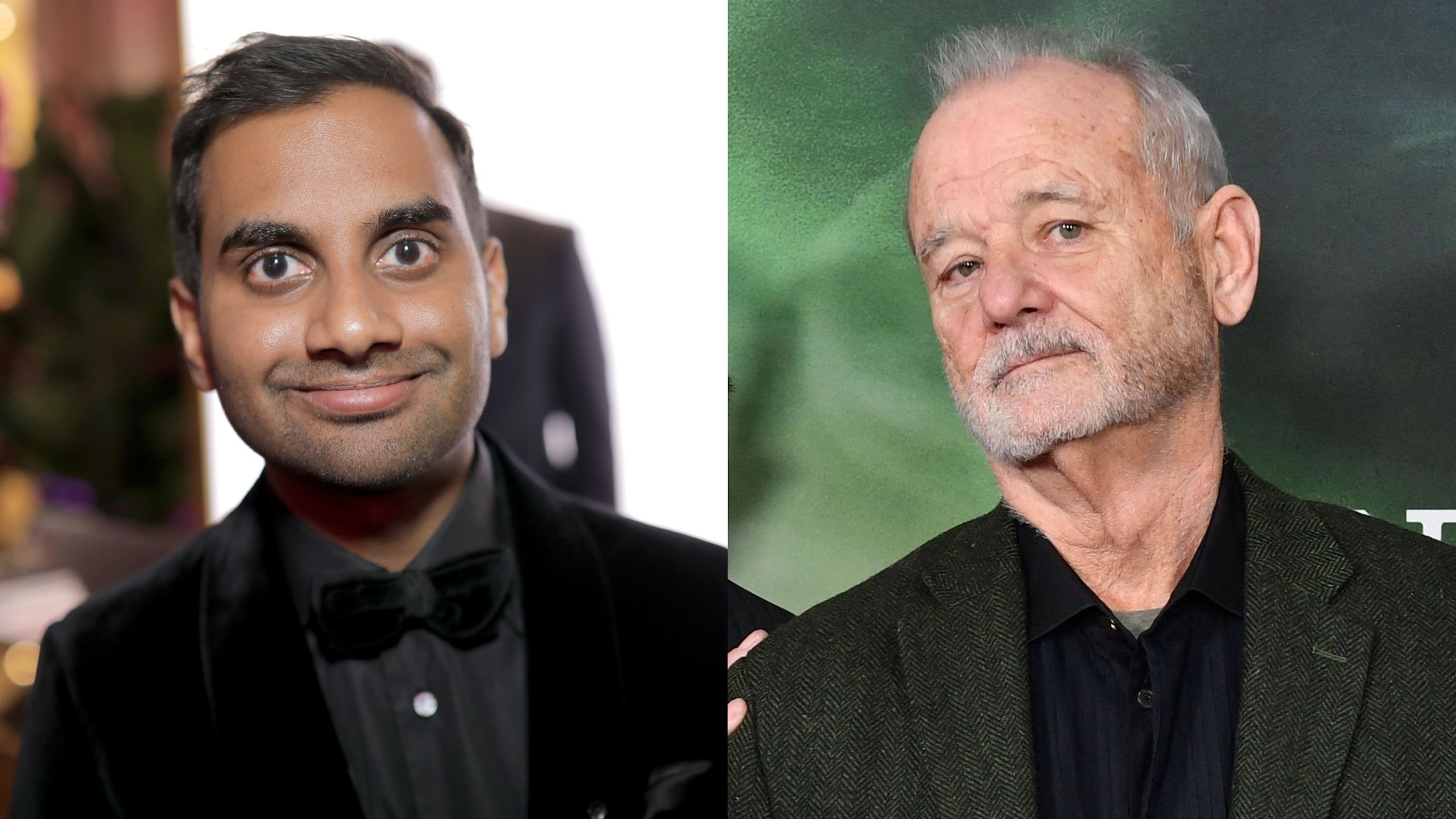 Aziz Ansari has seen himself in many mediums of entertainment and now he is looking to add filmmaker to his resume in the upcoming feature film from Searchlight Pictures. Ansari will be helming the unnamed comedy-drama and will also star, produce and write the feature. He will star alongside the legendary Bill Murray, who signed on to the project to co-star. Taylor Friedman, Cameron Chidsey, and Youree Henley will be producing alongside Ansari.

The film is set to tell the true story of author Atul Gawande which is adapted from his novel Being Mortal: Medicine and What Matters in the End. The plot is being kept under wraps, so it’s unknown how closely the film will follow the novel, but the novel follows “Gawande on his journey of helping patients through the healing powers of medicine.”

“Aziz Ansari is an incredible talent and, with this script, he brings a singular combination of insightful humor and pathos,”
“We’re thrilled to be partnering with him on his feature directorial debut which is long overdue, and of course working with the genius Bill Murray once again.”

Ansari has brought an energetic talent to his roles on Parks and Recreation, Master of None, and has delivered many hilarious performances through his stand-up comedy acts. Murray is an icon in the entertainment industry who has played many iconic roles in films such as Ghostbusters, St. Vincent, Groundhog Day and has delivered possibly one of the greatest cameos in the comedy film Zombieland.

The film is slated for a 2023 release, so stay tuned as more information becomes available on the project.