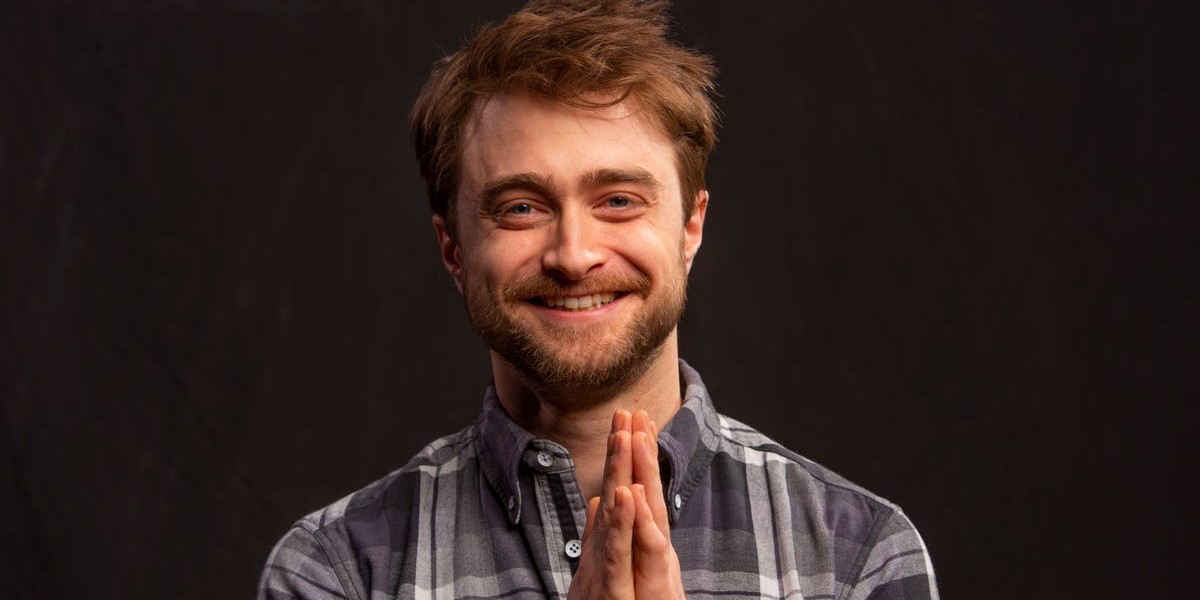 The first image of Daniel Radcliffe channeling his Weird Al glory has emerged as the actor is seen in full costume as Weird Al Yankovic for the upcoming biopic film WEIRD: The “Weird Al” Yankovic Story.

Radcliffe is seen wearing a wig to imitate the iconic hair and glasses that make up Yankovic’s signature look as well as the Hawaiian shirt. In the photo, Radcliffe can be seen jamming out with an accordion, the musician’s instrument of choice. Radcliffe also released a statement today talking about his portrayal of the musician, saying:

“Wearing the Hawaiian shirt is a huge responsibility that I don’t take lightly, and I’m honored to finally share with the world the absolutely 100 percent unassailably true story of Weird Al’s depraved and scandalous life.”

The film detailing the beloved musician’s life is said to be covering everything from his early popularity with parody songs to his “torrid celebrity love affairs and famously depraved lifestyle.” Yankovic’s story will chronicle his life going from “gifted child prodigy to the greatest musical legend of all time,” and is sure to give fans insight into the musician that many might not have seen.

WEIRD: The Weird Al Yankovic Story is written by Yankovic and Eric Appel. Appel is also going to be helming the film while being produced by Funny or Die and Tango Production.

“When my last movie UHF came out in 1989, I made a solemn vow to my fans that I would release a major motion picture every 33 years, like clockwork. I’m very happy to say we’re on schedule. And I am absolutely thrilled that Daniel Radcliffe will be portraying me in the film. I have no doubt whatsoever that this is the role future generations will remember him for.”

“There clearly aren’t enough biopic movies about famous musicians, and we were excited to shine a light on the incredibly true, unexaggerated story of Weird Al. This is sincerely the ultimate combination of talent, creativity, and friends, coming together to make something genuinely funny, and we could not be prouder to call this film a Roku Original.”

No release date has been announced for the film but will be exclusively released on the Roku Channel. Check out the first image below: