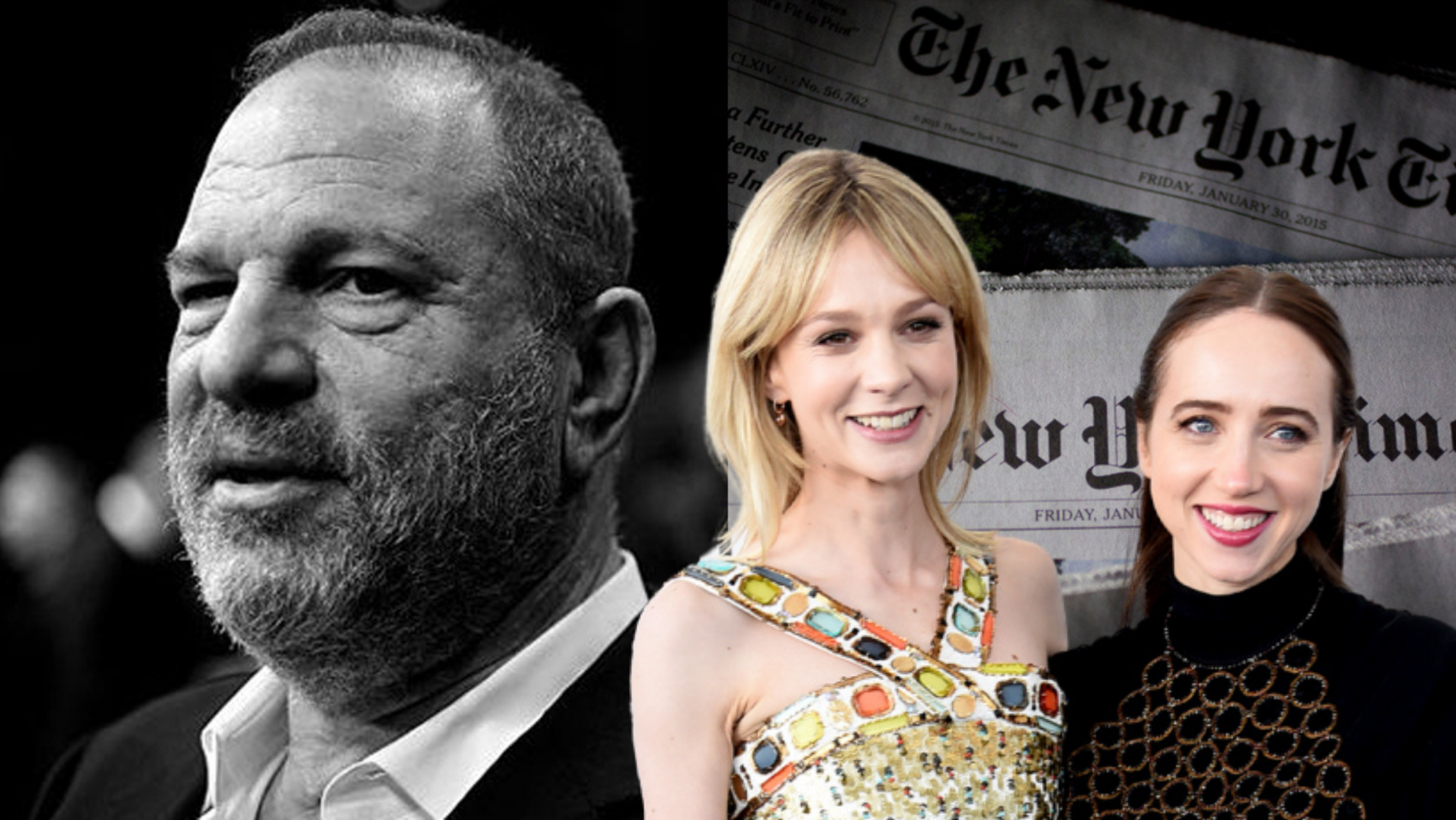 Oscar-nominated actress Carey Mulligan (An Education, Promising Young Woman) and Zoe Kazan (Ruby Sparks, The Big Sick) have joined the cast of the film She Said, which will tell the true story of the two New York Times reporters, Megan Twohey and Jodi Kantor, who broke the story of the Harvey Weinstein sex scandal four years ago. The movie will be based on the New York Times bestseller She Said: Breaking the Sexual Harassment Story That Helped Ignite a Movement.

The film is set to begin production this summer and will be directed by Unorthodox director Maria Schrader, with Small Axe writer Rebecca Lenkiewicz penning the script.

The reporters first dropped the article on October 5, 2017, “when Kantor and Twohey revealed an array of alleged sexual harassment and assaults against women by The Weinstein Company co-chairman and indie film mogul Weinstein that dated back decades. The article included details of hush money paid to cover up the sexual indiscretions and first-person accounts by actresses accusing Weinstein of non-consensual sexual indiscretions. The article would not only lead to Weinstein being fired by the TWC board and eventually found guilty and sentenced to 23 years in prison for rape but also spurred the #MeToo and #TimesUp movements that are still making major impacts across the world while also completely changing the landscape of Hollywood forever.”

The film won’t be following the exploits of Weinstein or his scandal. “This is about an all-women team of journalists who persevered through threats of litigation and intimidation, to break a game-changing story, told in a procedural manner like Spotlight and All the President’s Men.”