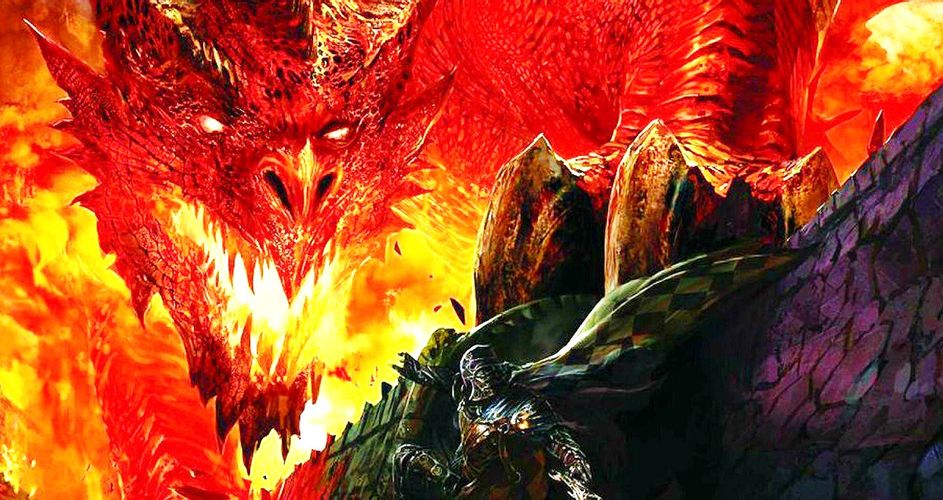 The first Dungeons & Dragons movie set photos have surfaced on social media and it gives us a small look into the set of the fantasy film.

Dungeons & Dragons movie set photos have surfaced for the now delayed film. The film has been pushed back to a 2023 release, but the latest film adaptation of the fantasy phenomenon has production well underway according to set photos.

The film has already secured some of its cast which includes Chris Pine, Hugh Grant, Regé-Jean Page, Justice Smith, and Michelle Rodriguez. Comicbook’s Christian Hoffer first spotted the images of the D&D film that started popping up on social media. Now, we don’t want to get your hopes up, these aren’t the most revealing photos, but it’s nice to see a small taste and see the film well underway. Check out the photos below:

Much of the photos come by way of The Chronicle with the cast filming Dungeons & Dragons at Alnwick Castle in Northumberland. This is a popular filming site that Harry Potter fans may recognize, and it looks like the team is in full swing of getting their fantasy on.