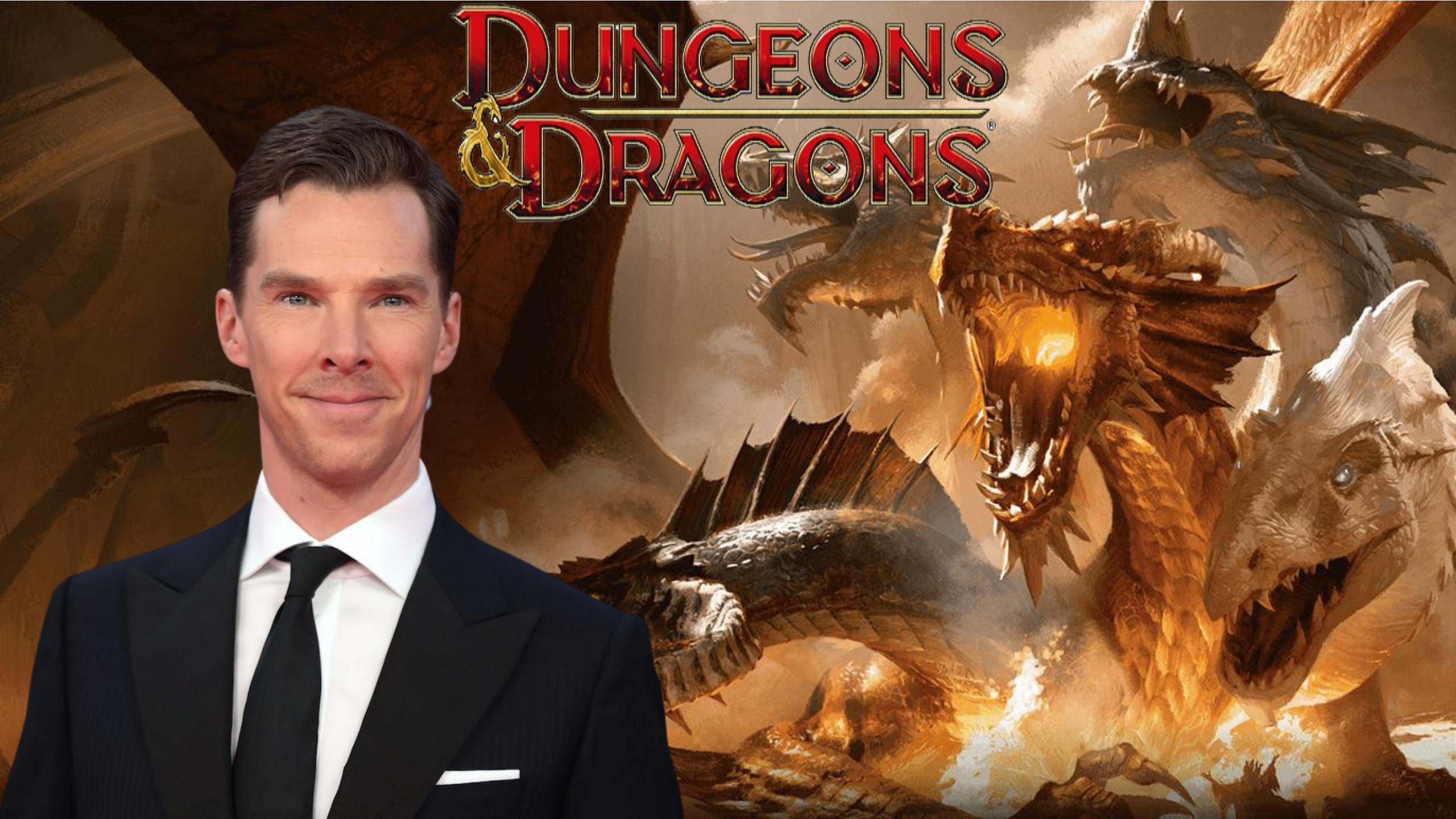 In a new report from The Sun, Cumberbatch is the latest star to be signed up for the upcoming Dungeons & Dragons movie following previous work he’s done with Wizards of the Coast for an animated D&D short. This is unconfirmed at this time.

The Sun reports that the D&D casting is local to Cumberbatch due to his residence in the UK, though ComicBook points out that this could be misconstrued for his work on Doctor Strange in the Multiverse of Madness.

Both John Francis Daley and Jonathan Goldstein are at the helm of the film as the directors. No storyline details are still largely unknown at this time.

The Dungeons & Dragons movie was hit with a delay earlier this year with a new release date set for March 3, 2023. The first delay pushed the movie’s release from November 19, 2021, to May 27, 2022, but COVID-related issues and the uncertainty surrounding the film industry’s future forced plans to change. With the recent on-set images surfacing, it looks like the delays may be behind us, but time will tell as production continues to work.