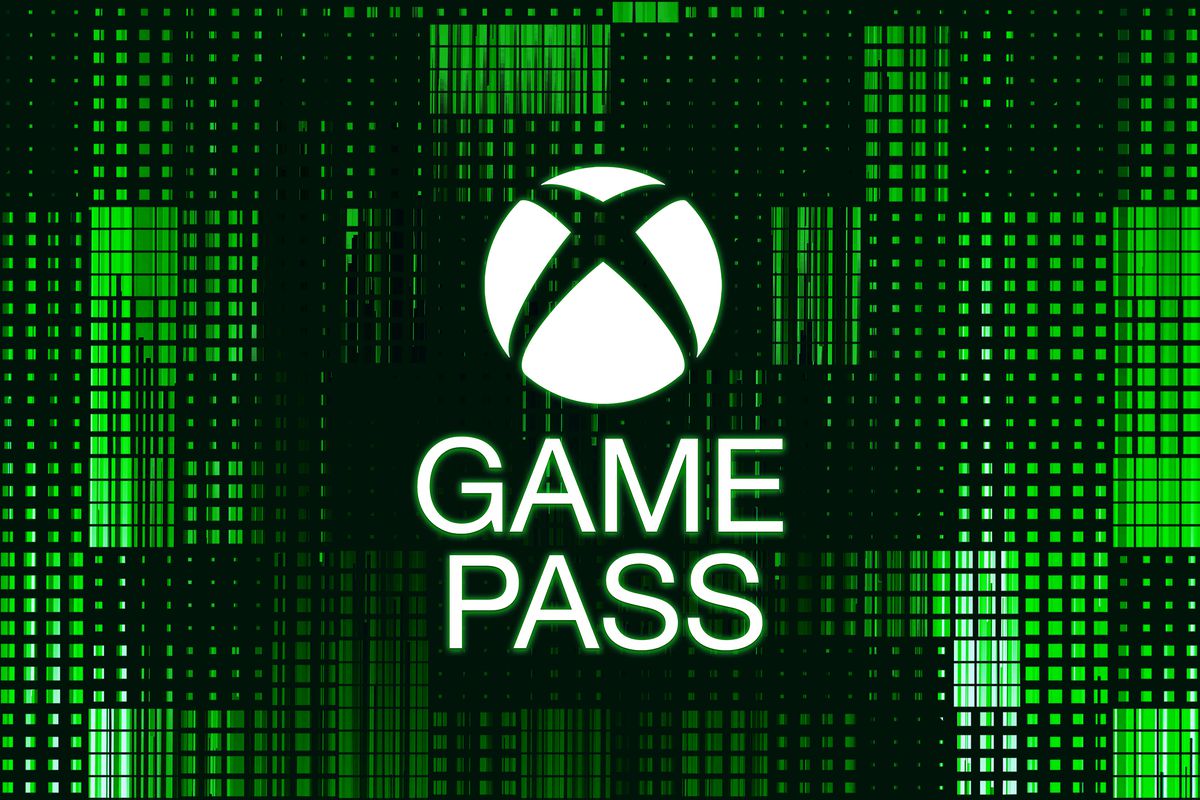 Microsoft is reportedly working on an Xbox Game Pass family plan. The long-awaited feature is reportedly in the works according to a report from Windows Central. Microsoft has offered a family plan for their Xbox Live Gold subscription for some time now, but the Xbox Game Pass has always been a single-account option for players. The new report suggests that this could be changing as the “Family Plan” tier would allow players to share the Game Pass service across multiple consoles and households.

The report states that a higher tier of Xbox Game Pass will allow up to five other players to access the full library as long as the player resides in the same country as the primary account holder. The new plan will be making use of the current Microsoft Family Account system that is implemented into its other services such as Office 365.

No word on whether this new tier will extend to the PC Game Pass and there is no information regarding pricing at the moment. This is sure to be a more cost-effective option for those looking to combine the Game Pass subscriptions they might have in their home or possibly bundle up with their friends.

Stay tuned for official confirmation from Microsoft which will most likely come with more details and pricing.