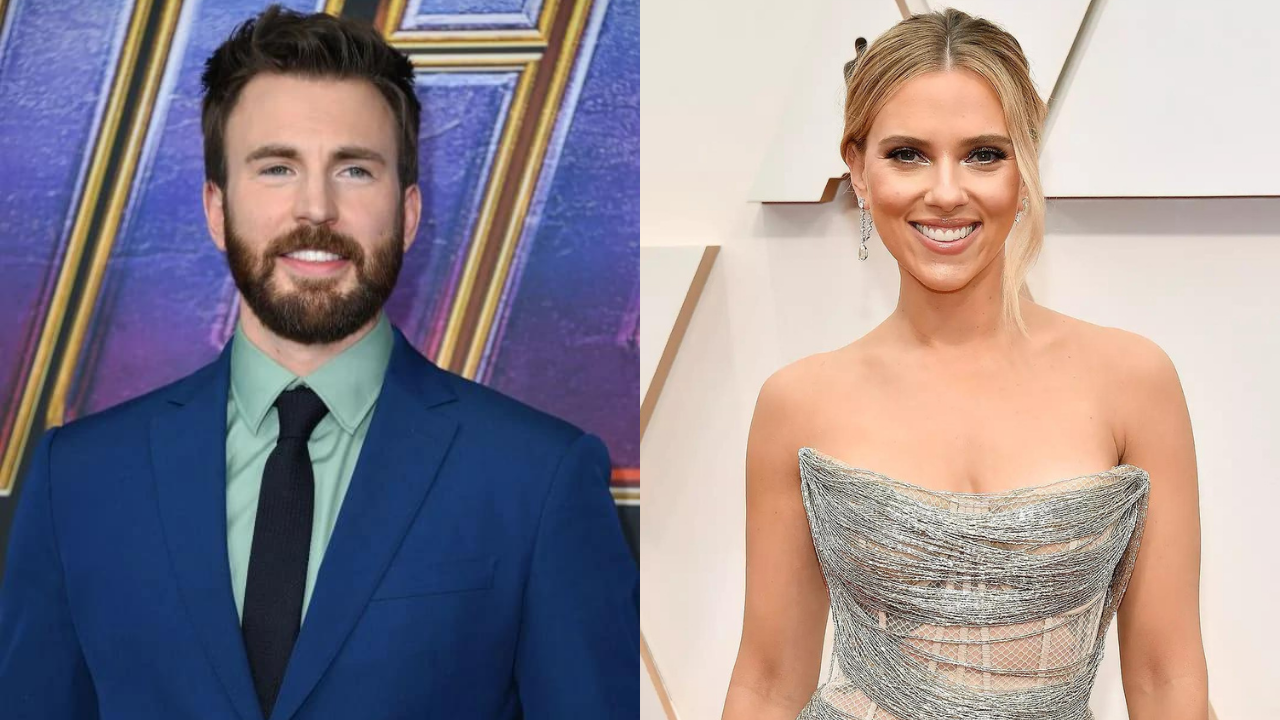 Scarlett Johansson and Chris Evans will be reuniting to star in the Jason Bateman directed film Project Artemis at Apple. The two stars last shared the screen in the Marvel Cinematic Universe in which they played Black Widow and Captain America respectively.

Project Artemis is set to take place during the space race and although the characters they are set to portray were not announced, it’s likely they will be taking on lead roles. Johannson will also be producing the film. Evans and Johansson almost had the chance to reunite in the Apple film Ghosted, until Johansson had to drop out of the film due to scheduling conflicts and was replaced by Ana de Armas.

Bateman has had his hand in helming multiple projects prior with the films The Family Fang and Bad Words along with multiple episodes of the Netflix series Ozark which he also stars in. Bateman will also serve as producer for the film. The screenplay was written by Rose Gilroy with Jonathan Lia and Keenan Flynn will also be producing for the film.

No official release date has been announced for Project Artemis but will be released by Apple, most likely on Apple TV+.