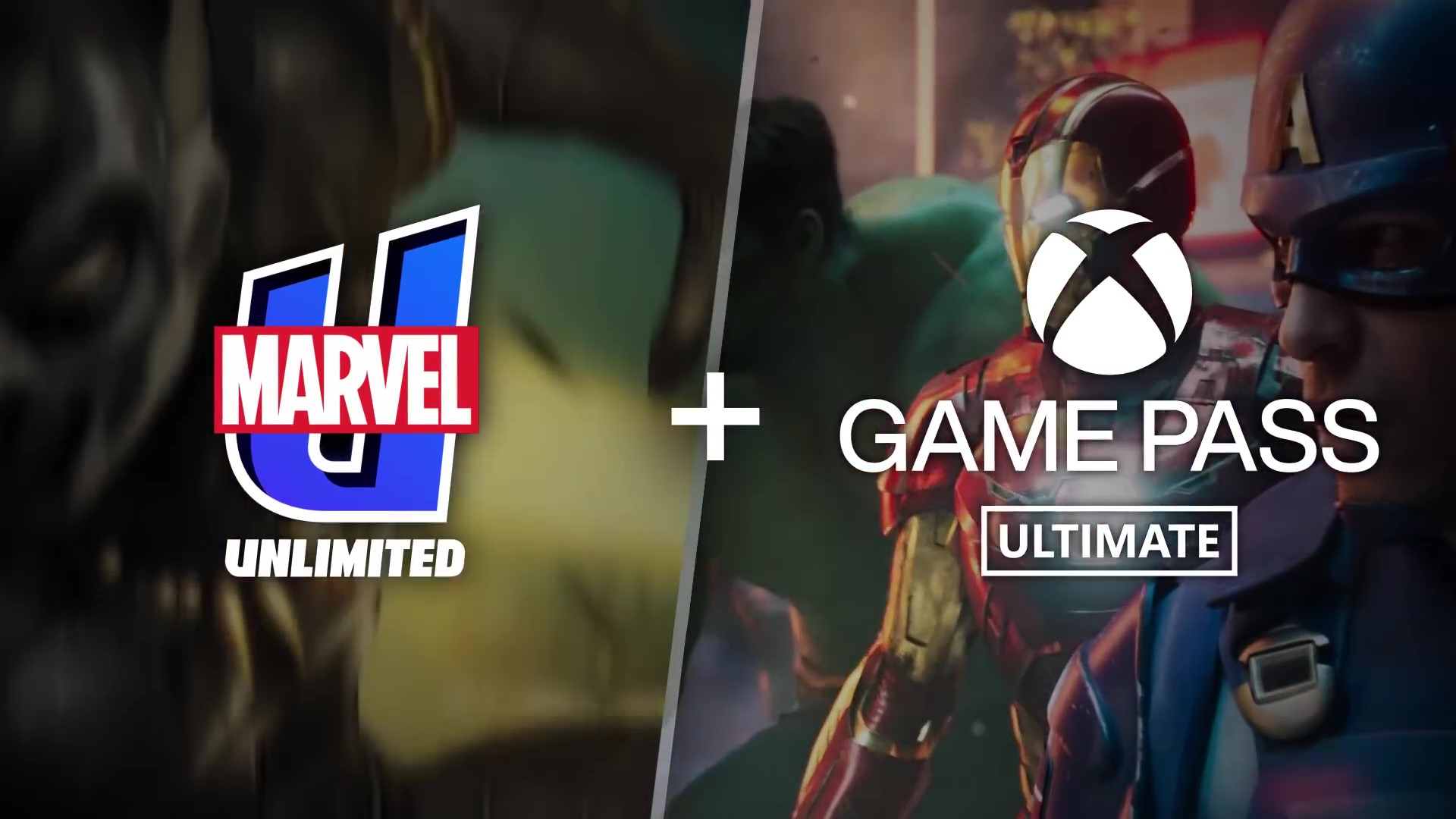 Xbox has announced that the Xbox Game Pass Ultimate subscription is adding even more to the services it already boasts by including the comic book subscription service Marvel Unlimited free for three months. The comic book service gives fans access to over 29,000 digital comics that they can access from their phone, table, and more.

One thing worth noting is that this deal is available for new Marvel Unlimited subscribers only. If you already have or have had a Marvel Unlimited subscription, then unfortunately you will not be able to take advantage of the deal. That is of course unless you create a new account to take advantage of the offer. On the Game Pass side, the deal is available to new and current Game Pass Ultimate subscribers.

Microsoft continues to bolster its service to literally the “ultimate” capacity. They have previously implemented partnerships with Disney+, EA Play, plus many discounts and free perks similar to what Amazon Prime offers. Even with PlayStation looking to implement a service similar to Game Pass, and Nintendo having their own service with benefits, Microsoft has continued to lead the way and continues to bolster the service with more benefits pretty frequently. Check out the trailer announcing the partnership below and take advantage of this great deal.