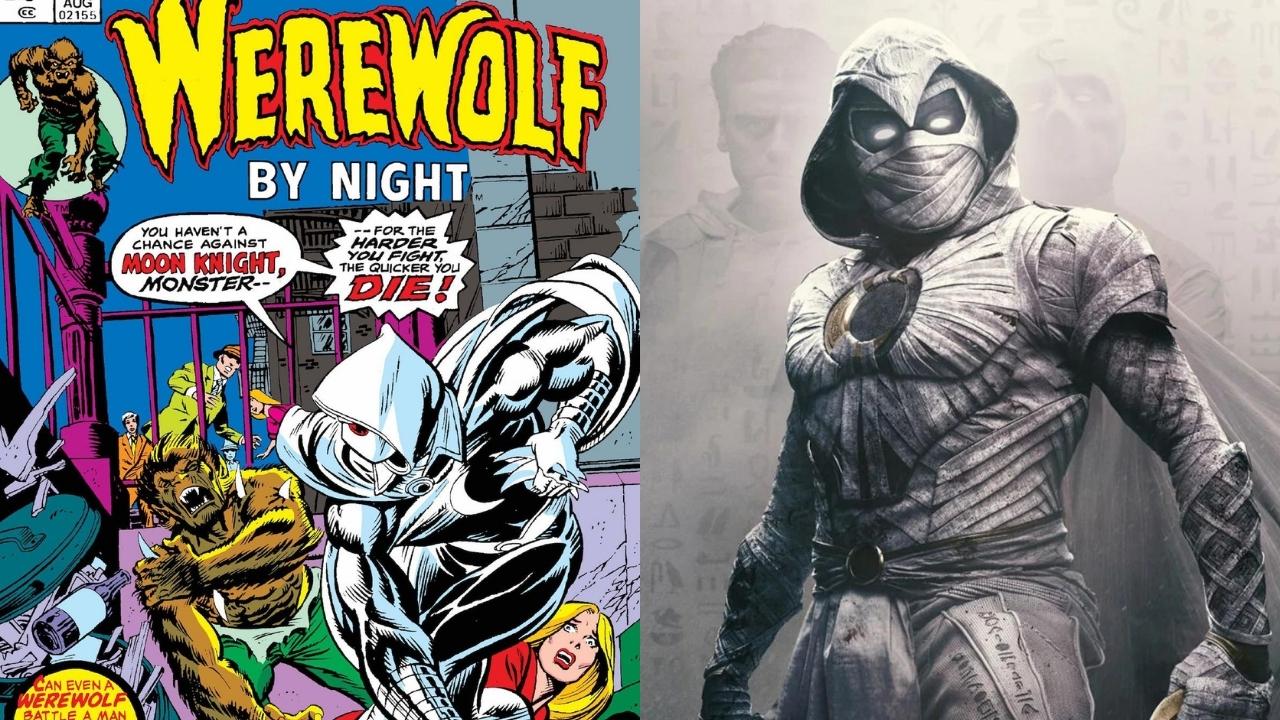 Disney+ and Marvel Studios just celebrated the premiere of their next venture in Phase 4 of the Marvel Cinematic Universe with Moon Knight. The series sees Oscar Isaac take the role of Steven Grant/Marc Spector also known as Moon Knight and brings the hero to life in the live-action series. Marvel also treated True Believers to a fun extra treat during the premiere as they included a QR code within the episode that gave fans access to a Marvel Unlimited e-comic of Werewolf By Night #32 which marks Moon Knight‘s first comic book appearance as revealed by Reddit user Goalless.

The QR can be found on the museum walls where Steven Grant works and can be clearly seen as he enthusiastically explains the mummification process to a young museum attendee. Those who choose to scan the QR code on the wall will be able to access and get redirected to a special Marvel Unlimited page that gifts fans a free digital copy of the 1975 debut issue.

While rewarding fans for paying close attention to detail during the episode, it goes to wonder if this could be a teaser towards the two crossing paths in the future. The two characters have a history in comic books and with Moon Knight now in the MCU and Werewolf By Night reportedly appearing in the upcoming MCU Halloween special, this would be a genius marketing move that rewards the most observant of fans.

The series also stars Ethan Hawke, May Calamawy, and Gaspard Ulliel. The series is directed by Mohamed Diab from a script written by Jeremy Slater. New episodes of Moon Knight stream exclusively on Disney+ every Wednesday. Check out the QR code below: