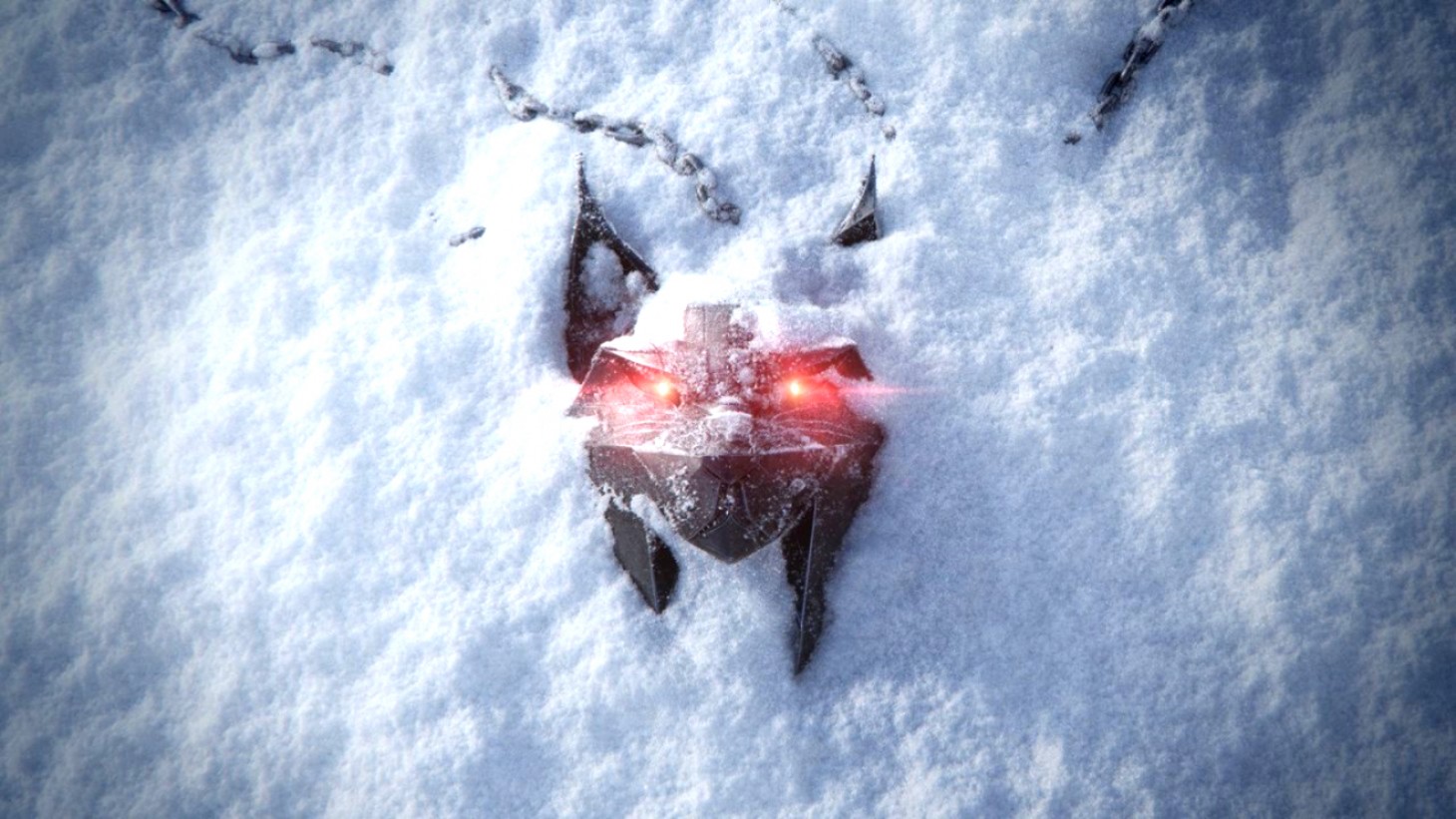 CD Projekt Red recently announced that they are working on a new entry in The Witcher franchise. The teaser image revealed a medallion with the confirmation that this is the beginning of “a new saga.” The silver medallion brought many questions with fans pointing to the medallion that Geralt wears in the first three entries and also the resemblance to the medallion Vesemir wore in the Netflix animated film The Witcher: Nightmare of the Wolf.

CD Projekt Red has confirmed in a new statement made to Eurogamer that the medallion is in fact a lynx. The lynx medallion points to the existence of a new or different Witcher school that we have yet to see in the canon universe of The Witcher. This includes both in the games or novel series.

“Ok, some mysteries should not be so mysterious,” CD Projekt Red global communication director Rober Malinowski told Eurogamer. “I can confirm that the medallion is, in fact, shaped after a lynx.”

The Lynx school has not existed or been mentioned in any canon of The Witcher but it does exist within fan-fiction, where Lambert and sorceress Kiera Metz travel south after the events in The Witcher 3: Wild Hunt. They join the cat school which is then turned into the Lynx school. Of course, this is just fan-fiction but it should be noted that this is the only existence of the mentioned Lynx school, but no word on whether this is where CD Projekt Red might be adapting the story from or if they have their own plans with the Lynx school.

This is the beginning of a new saga, so it’s not completely out of the question if the studio leaves Geralt and his Wolf school out of the main focus, and with Ciri playing such an integral role in The Witcher 3: Wild Hunt, perhaps this is the beginning of her new saga and the Lynx school plays a role in that. Perhaps Ciri creating her own school depending on how they implement the existence of this school. We will have to wait for more information to become available on the upcoming entry in The Witcher saga, but expect much speculation from the fanbase in the future.