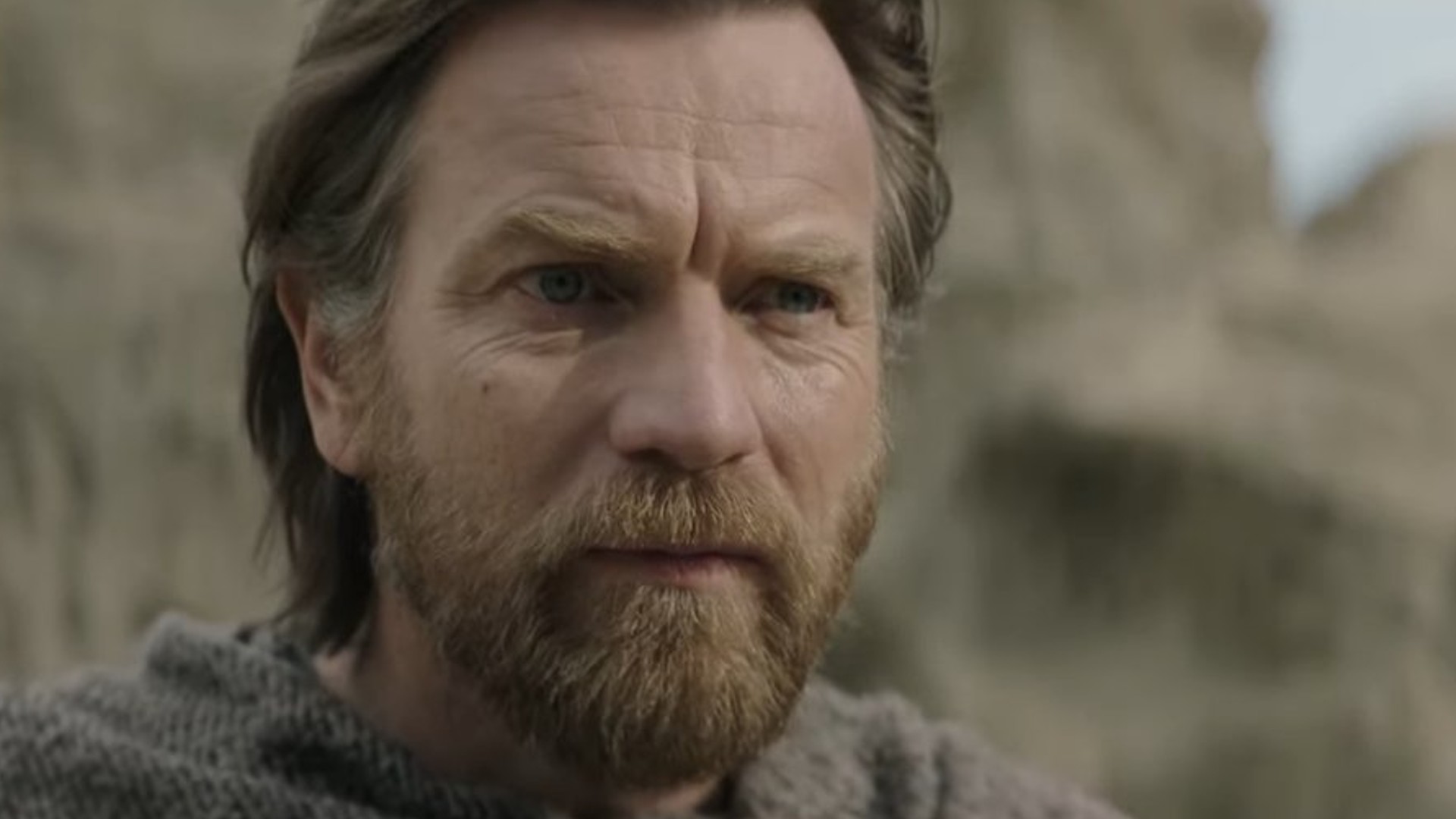 Disney+ has announced that the highly-anticipated series Obi-Wan Kenobi has seen a slight delay that will push it out to May 27th, 2022. The delay is only two days later than the original release date, but the streamer is going to be giving fans two episodes on the new premiere date instead of the originally planned one episode. Each new episode will debut each Wednesday moving forward.

Series star Ewan McGregor took to social media to let fans know of the slight shift with a video thanking fans for the support he and the series have received as well as some trailer footage during the announcement of a couple of days delay the series will see. The series picks up after the events of the prequel film Revenge of the Sith and follows Obi-Wan living on Tatooine hidden while watching over Anakin’s (Hayden Christensen) child Luke. The series shows the Empire’s continued effort to eradicate the Jedi as the Inquisitors, the force-sensitive warriors used by the Empire continue to hunt down the remaining Jedi.

Obi-Wan Kenobi will now premiere exclusively on Disney+ on May 27th, 2022. Check out the video below: