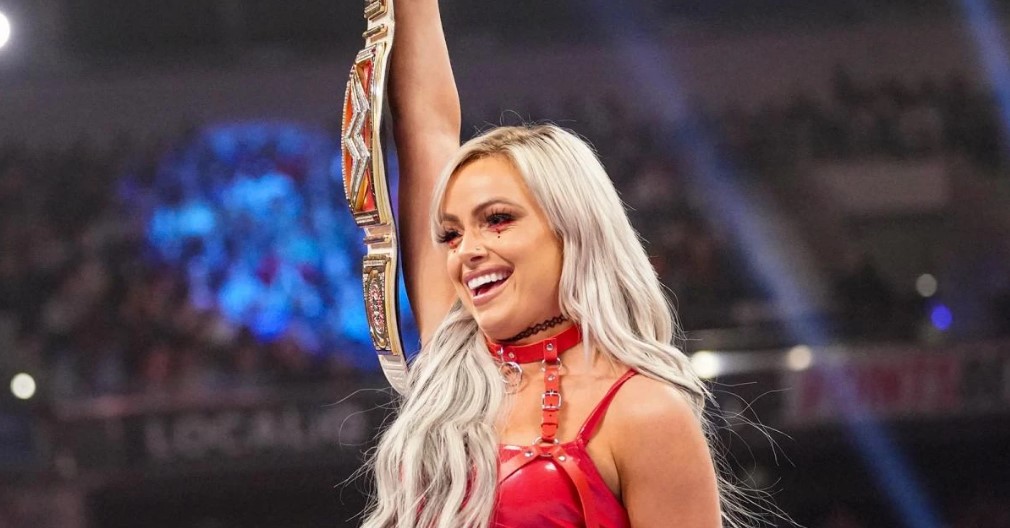 WWE‘s Raw superstar Liv Morgan has made a name for herself in the ring with her charismatic personality and in your face in-ring action. Now, she will look to expand her career outside of the ring with her film debut in the comic thriller film The Kill Room.

The film will follow Reggie (Manganiello), who alongside his boss (Jackson) and an art dealer (Thurman) attempts a money-laundering scheme that accidentally turns Reggie into an overnight sensation, which leads the art dealer to pit the art world against the criminal underworld. Morgan’s role will be as an art purist who deplores the inaneness of art dealers.

Gionna Daddio entered the WWE in 2014 as Liv Morgan and quickly made her debut on NXT in which she worked her way as a standout which took her career to WWE Smackdown in 2017. Shen then became one of the first female WWE athletes to participate in the first-ever Women’s Royal Rumble which has brought Morgan to the spotlight in which she has competed in many main events and finds herself as one of the most popular athletes in the WWE Raw roster.

You can currently catch her fighting alongside AJ Styles and Finn Bálor against ‘The Judgment Day‘ which is made up of WWE Hall of Famer Edge, Damian Priest, and Rhea Ripley. Morgan will next be featured in the WWE‘s special event, Hell in a Cell in which she will be part of a 6-person mixed tag team match.

The Kill Room does not currently have a release date. Stay tuned for more updates.