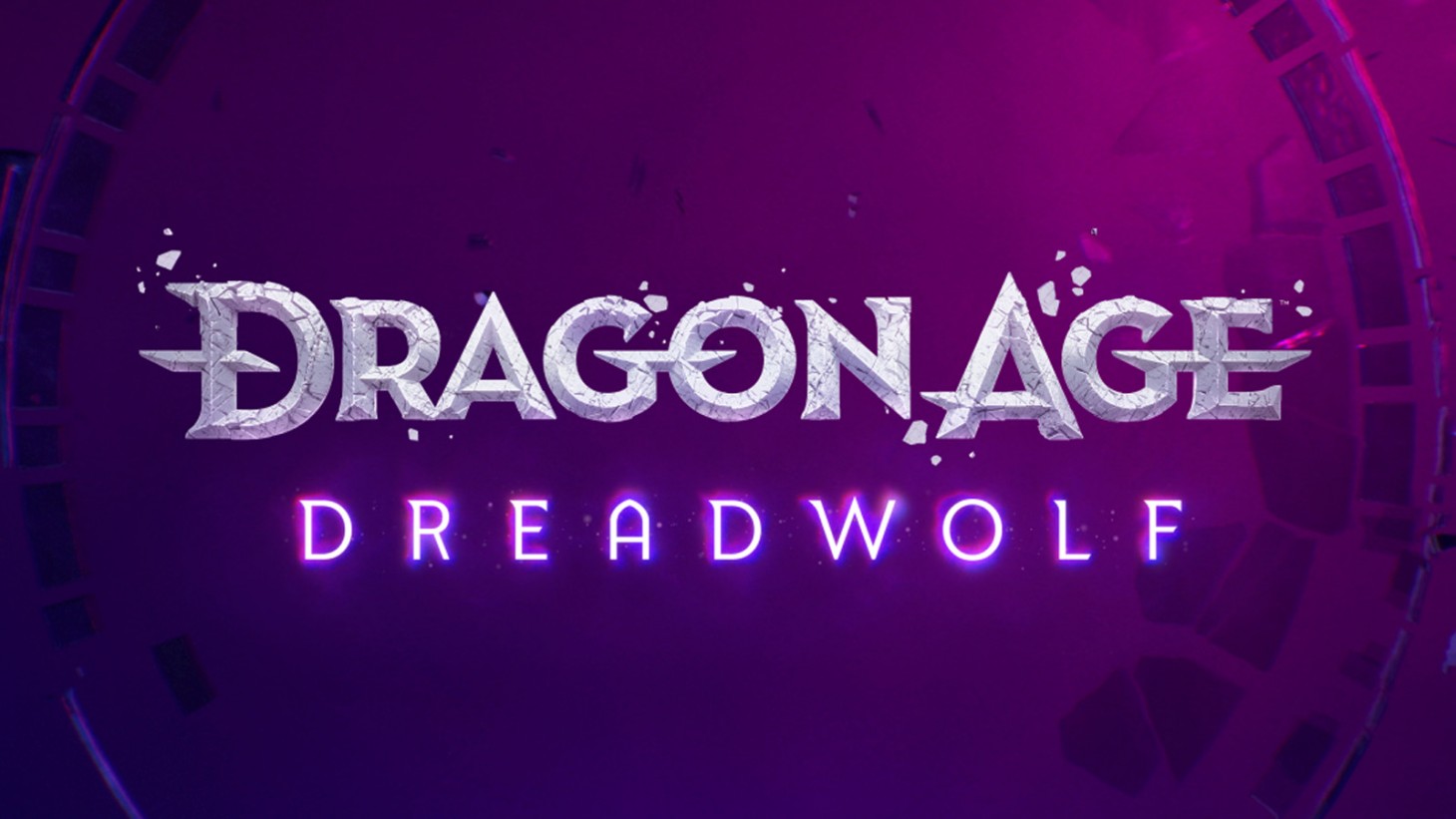 BioWare has announced the official title for the upcoming RPG, Dragon Age 4. Officially titled, Dragon Age: Dreadwolf will take players into the next phase of the journey from the aftermath of Dragon Age: Inquisition.

The blog post released points to the title referencing Solas, otherwise known as The Dread Wolf. Those who have played the previous entries will know that Solas was once an ally but in the upcoming entry, he may in fact be the main antagonist for the game. The post goes on to describe him as:

“An ancient elven god, but some say not. Others say a betrayer of his people…or a savior who now seeks to rescue them at the cost of your world. His motives are inscrutable and his methods sometimes questionable, earning him a reputation as something of a trickster deity—a player of dark and dangerous games.”

BioWare goes on to note that Dragon Age: Dreadwolf will not arrive this year but we can expect more information in the near future. There are still many questions revolving around the upcoming chapter in the Dragon Age saga but for now, you can check out Dragon Age: Inquisition‘s Trespasser DLC as it takes place between Inquisition and Dreadwolf and could serve as a bridge between the gaps in the two games.